Back in 1977, Voyager 1, a deep space probe, was launched, and since then, the space probe has been traversing the stars, gathering and relaying information back to Earth. 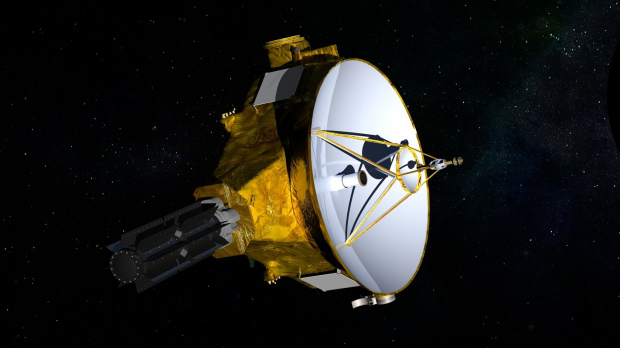 Voyager 1 is humanity's most distant space probe, and recently it detected what has been described as a "hum" from outside of our solar system. At the moment, Voyager 1 is located around fourteen billion miles from Earth, and while the space probe was exploring interstellar space, it detected a "hum" that is suspected to have been caused by plasma or ionized gas.

Stella Koch Ocker, a doctoral student in astronomy at Cornell University, discovered the sound in Voyagers data pool from its Plasma Wave System. The sound is expected to have come from plasma shockwaves and was "very faint and monotone," according to Ocker. While researchers believe that the sound is coming from interstellar gas, it's yet to be confirmed what the source of the sound is.

Ocker and fellow researchers from Cornell University and the University of Iowa have suggested in a new paper published in Nature Astronomy that we will continue to hear this "hum". Here's what was written, "the emission's persistence suggests that Voyager 1 may be able to continue tracking the interstellar plasma density in the absence of shock-generated plasma oscillation events."