Last week Bill and Melinda Gates announced that they would be divorcing, and now new reports have come out about why. 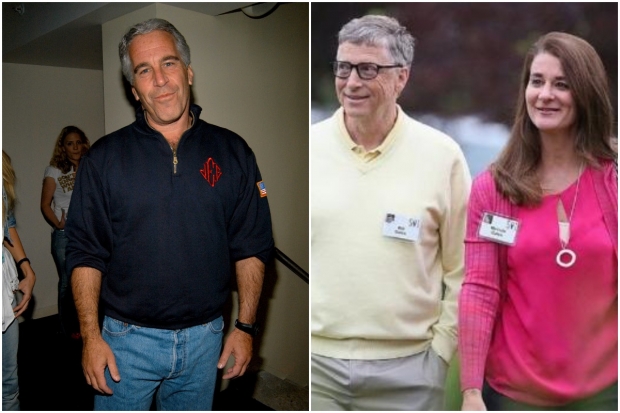 The Wall Street Journal has reported that Melinda Gates has been considering divorcing Bill Gates for two years before the divorce was made official. The two were married for 27 years, and according to the Journal, Melinda had been meeting with lawyers across multiple different firms since 2019 in an attempt to fix a marriage that was "irretrievably broken."

Bill and Melinda haven't said what has caused the two to split up, but the Journal reported that the main speculative reason is that Melinda has been upset with Bill over his friendship with convicted sex offender Jeffrey Epstein. Bill and Melinda first met Epstein in 2011 after Epstein pleaded guilty to soliciting an underage girl in 2008 - "still haunts" Melinda Gates. People who were close to the meeting said that Melinda was "furious" over the relationship Bill had with Epstein.

Range: Why Generalists Triumph in a Specialized World