Sony is reportedly preparing a tweaked PlayStation 5 console, something that would be released sometime in 2023 and would feature a tweaked semi-custom AMD APU on TSMC's new 6nm node. 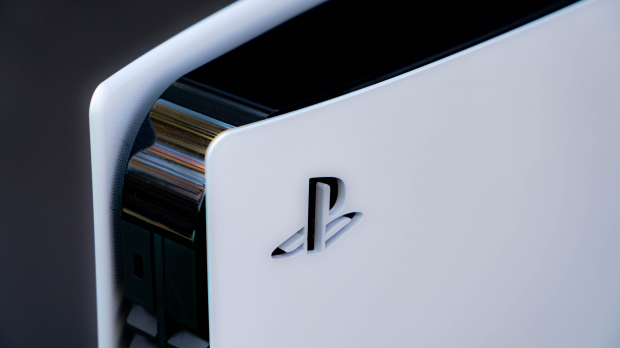 The new semi-custom APU would still feature the same Zen 2 CPU cores and RDNA 2 GPU cores as the PlayStation 5, but the chip would be made on TSMC's new N6 (6nm) process compared to the N7 (7nm) process that the PS5 and Xbox Series X/S chips are made on.

Digitimes is behind the report which teases that Sony shouldn't be redesigning the physical look and style of the PS5, but it would rather be inside tweaks through the system-on-chip being made on the 6nm node. Siliconware Precision Industries (SPIL), a part of ASE Technology Holding, and Tongfu Microelectronics are continuing on their mission of chip packaging services for Sony's assemply partners -- but nothing official about the tweaked PS5 just yet.

Now, how much more advanced is the new 6nm process technology? N6 is an evolution of TSMC's kick as 7nm node with the same design rules. This means it isn't hard for companies (like Sony) to jump onto the 6nm process and have TSMC pumping out new chips for them. 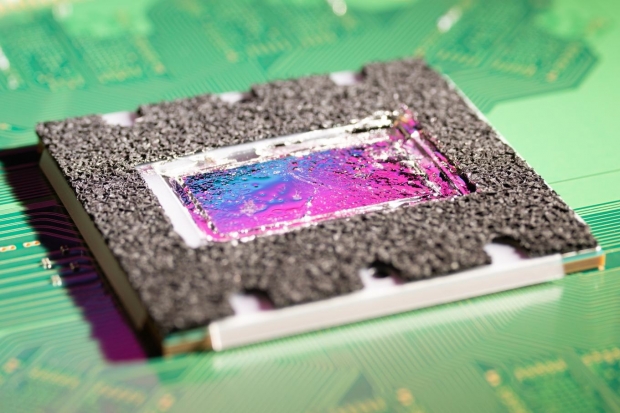 TSMC says that its new N6 fabrication technology has 18% higher logic density over the N7 process, offering the same performance and power consumption. TSMC says N6 "leverages new capabilities in extreme ultraviolet lithography (EUVL)" that was gained by N7+ and will enable developers of chips on N6 to re-use the same design ecosystem.

This is perfect for Sony, as it saves them retooling anything as they can just be like "hey TSMC, so this 6nm process... yeah... can you guys, uh, make our PS5 semi-custom APUs on it?" and Bob's Your Uncle.

TSMC's new N6 process should be ready for mass production sometime this year, and could find itself into some tweaked next-gen consoles in the PlayStation 5 and Xbox Series X/S in the very near future.