Xbox's Phil Spencer is still holding out hope that its game streaming service could show up on competing platforms, new emails from the Epic vs Apple trial show. 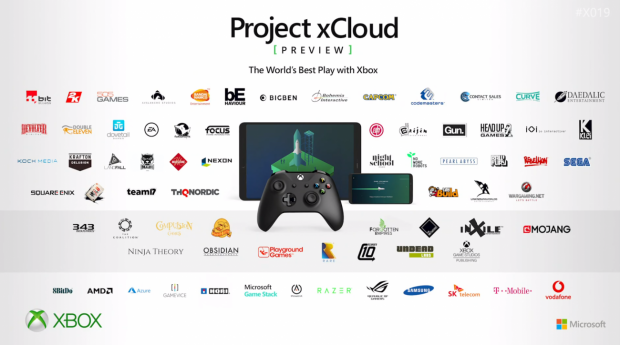 Xbox's business is built off services, monetization, and widespread access. It's only logical that Microsoft wants Game Pass and its Project xCloud game streaming on every platform imaginable, including competing consoles like the Nintendo Switch and Sony's PlayStation 4 and PlayStation 5. Game Pass and xCloud already connect Xbox consoles, Windows 10 PCs, and mobile phones in a billion-dollar ecosystem, and Microsoft wants more.

In a 2020 email conversation with Epic CEO Tim Sweeney spotted by The Verge, Xbox's division head Phil Spencer says he has "hasn't given up" on launching xCloud game streaming on other platforms.

There's just one issue: Nintendo and Sony are unlikely to accommodate. We've already outlined why Game Pass probably won't show up on Nintendo Switch. Sony likewise has its own game streaming service, PlayStation Now, tied with its PS4/PS5 platforms. Introducing Project xCloud into the mix would significantly undercut its own service and ultimately give a lot of benefits to one of its main competitors--a competitor that's become much more flexible than Sony over the last few years.

Even Apple doesn't want xCloud on iOS as a native app; Apple blocked xCloud because it can't review each game offered on Game Pass, the service that acts like a digital vault for the content that's streamable via xCloud.