You might want to mark your calendars for May 8, 2021 -- as Tesla's own "Technoking of Tesla" will be hosting Saturday Night Live, alongside Miley Cyrus as the musical guest.

NBC announced the news on their Twitter account, with 3 x rocket emojis and some sticky notes that included the date (May 8), Elon Musk and Miley Cryus sticky notes. As for the announcement itself, it was made live around 24 hours after SpaceX launched its Crew Dragon capsule that took 4 astronauts to the International Space Station.

Maybe he'll talk about Dogecoin during his time hosting Saturday Night Live, and probably tweeting during the breaks -- to see how "live" the show really is. I'm sure he has some things planned, and I'm sure it's going to be one of the most interesting episodes of Saturday Night Live in a while. 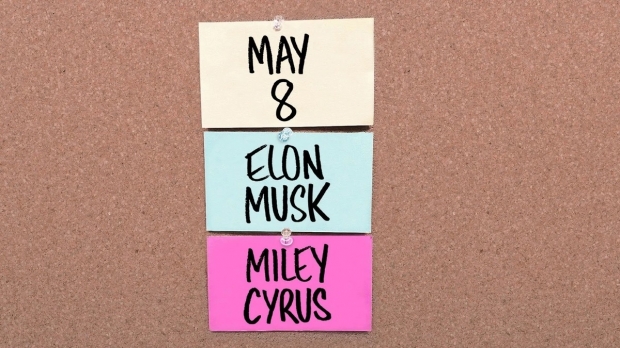