Intel's next-gen Sapphire Rapids Xeon CPU has been spotted with an MCM (multi-chip module) design packing an insane 80 cores in a new shot of an engineering sample of the CPU. 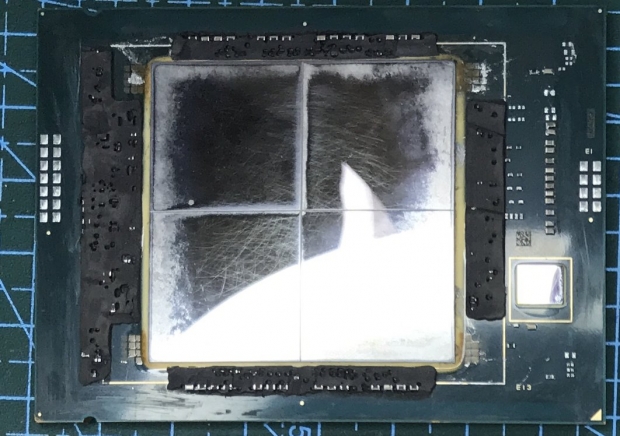 The new photo turned up on Bilibili with the 4th Gen Sapphire Rapids Xeon CPU featuring an MCM design with 5x4 configuration -- which works out that each die has up to 80 cores, but we probably won't see the full 80-core silicon ever being released due to the mesh layout. 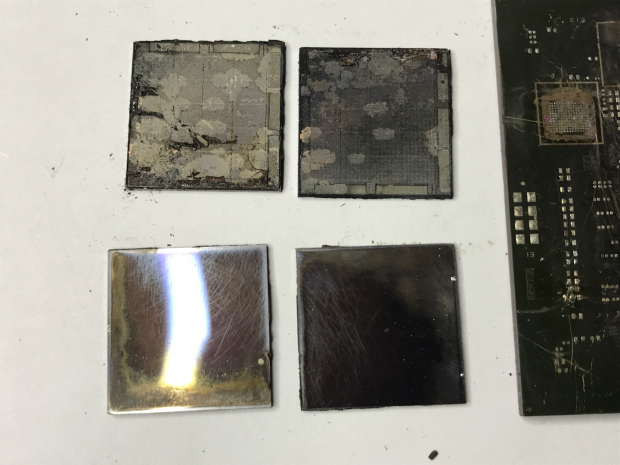 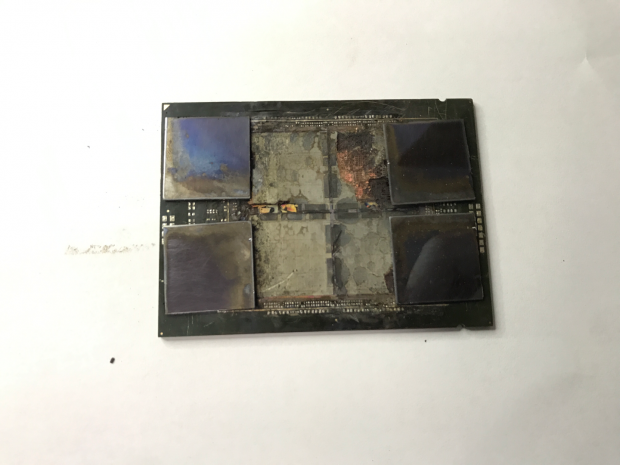 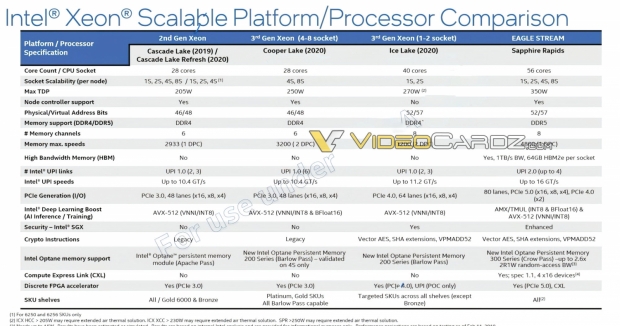 AMD will be continuing to open up can of Whoop Ass after can of Whoop Ass, with AMD's next-gen Genoa chips offering up to 96 cores while Intel lags behind with just 56 cores. We might see Intel bumping things up, but it seems over the coming years AMD will have the upper hand when it comes to core count on CPUs.