Most people don't know but publisher THQ created an actual 24K gold-laden Nintendo Wii console that was delivered to Her Majesty the Queen at Buckingham Palace -- all as an elaborate marketing stunt that didn't go so well. 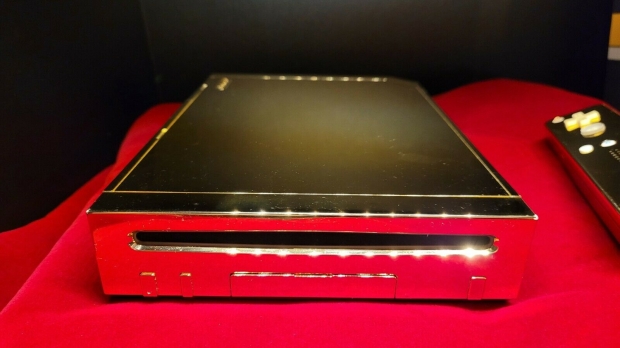 The marketing stunt for THQ was meant to be a big promotion for its game BIG Family Games, but now the 24K gold Nintendo Wii console is on eBay for a price of $300,000 -- and some experts have said it could fetch up to $1 million with the right buyer and trigger finger.

Collector Donny Fillerup has the console, with the 24K gold Nintendo Wii costing $300,000 -- but hey, you will have to chip in for the shipping at that price. You'll get the 24-karat-gold Nintendo Wii console, a golden Wii remote controller, and a copy of BIG Family Games as well. 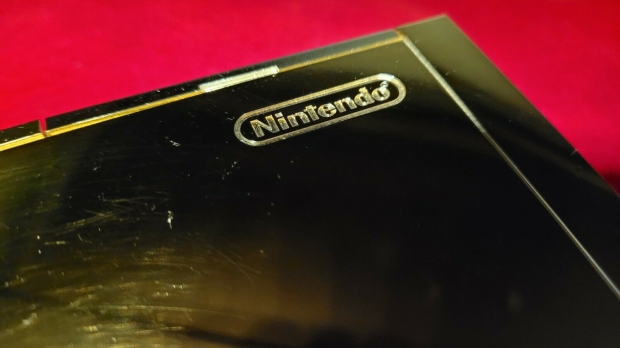 Fillerup explained: "My family was never very healthy financially, so money was always needed. I never wanted to sell it; however, I was always curious how much someone could give for it". 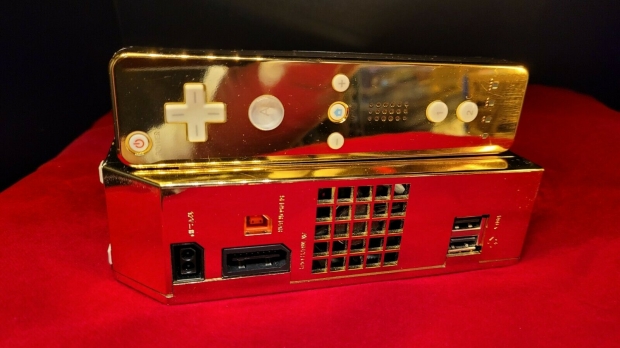 In an interview, Fillerup said that at Gamescom 2019 he met with some "top end gaming industry people" who he wouldn't name, who told him that the 24K gold Nintendo Wii built for the Queen could be worth $1 million "simply because no one can really put a price tag on it. It is world famous and one of a kind".

He continued, adding: "1 million is of course the ultimate dream, but I must be a little bit reasonable. A good friend who works at Nintendo told me I should sell it for a price which is so high it would never find a buyer. He even advised me to start with 500.000$".