AMD has confirmed that it is "on track" on launching its new mobile RDNA 2 architecture, with the new laptop GPUs dropping before the end of Q2 2021. 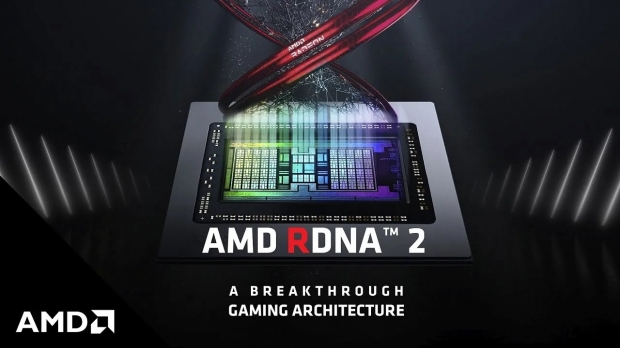 In AMD's recent Q1 2021 earnings call AMD CEO Dr. Lisa Su explained that the company was on track to launching its next-gen laptop GPUs -- we are to expect RDNA 2 laptop GPUs that start from the Radeon RX 6300M which should feature 4GB of GDDR6 through to the flagship Radeon RX 6800M which will feature 12GB of GDDR6 memory.

Lisa Su explained during the Q1 2021 earnings call: "In graphics, revenue increased by a strong double-digit percentage year-over-year and sequentially, led by channel sales growth as revenue from our high-end Radeon 6000 GPUs more than doubled from the prior quarter."

"We introduced our Radeon 6700 XT Desktop CPU with leadership 1440p gaming performance in March, and are on track for the first notebooks featuring our leading edge mobile RDNA 2 architecture to launch later this quarter. We expect Radeon 6000 series GPU sales to grow significantly over the coming quarters as we ramp production".