Sony's PlayStation 4 console has sold over 1.5 billion games across its lifetime, beating any other previous platform in history--including the mighty PlayStation 2. 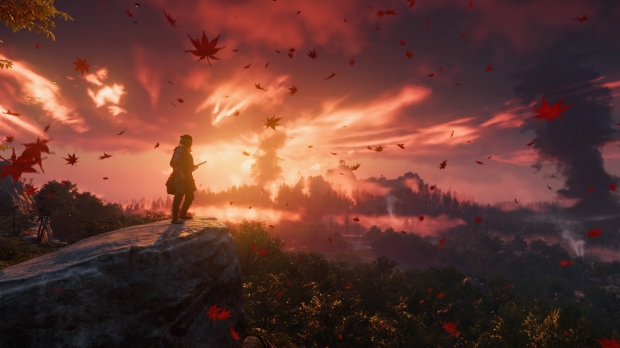 At 116.1 million units shipped to date, the PS4 won't beat the PS2's titanic 155 million sales. That isn't the case with software. The PS4 has sold an eye-popping 1.562 billion+ games in its lifetime, which is more than the PS2's 1.53 billion, according to figures provided by ResetERA's resident PlayStatician ArmGunar. This data isn't conclusive and only covers FY15 - FY20 so actual PlayStation 4 software sales are even higher. 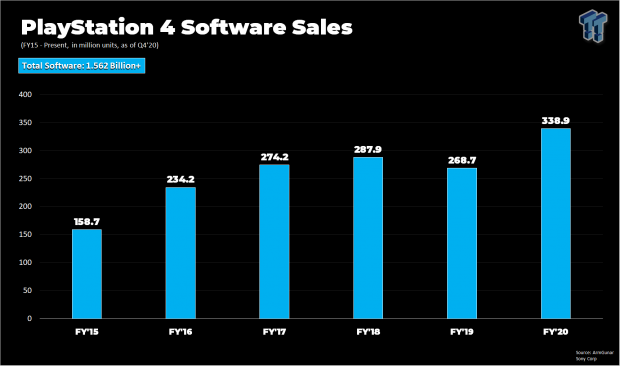 Q4'20 was a record quarter for game sales with over 338 million software purchases made digitally and physically across PS4 and PS5. 17% of these games were Sony-published titles, underlining the importance of first-party games. 65% of game sales were digital, which is great for Sony who gets to keep 100% of revenues from first-party games sales and 30% of revenues from third-party sales. 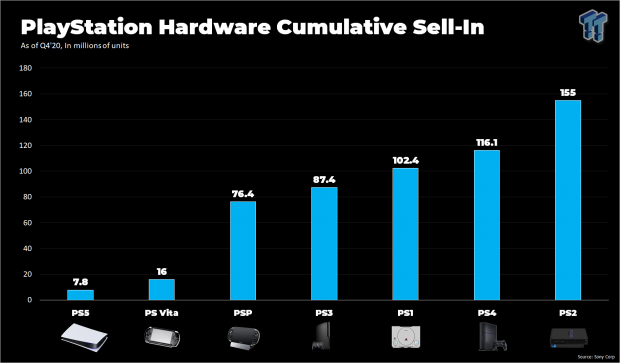 Hardware-wise, the PS4 is dwindling as it nears its saturation peak with 116.1 million consoles shipped worldwide and shows no danger of threatening the PS2's dominant position. PS4 shipments fell drastically every quarter of FY2020 to all-time new lows.

Sony has generated over $10 billion from the PlayStation Store (digital game sales + add-ons) in FY2020 and another $1.3 billion from physical game sales. This is the best period in PlayStation history for game sales, and software and services made up about 60% of Sony's total $25 billion+ yearly earnings.