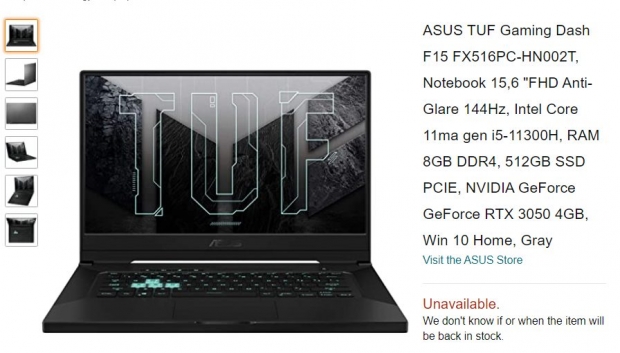 4GB of VRAM will be more than enough for 1080p gaming, with 4GB of GDDR6 on a 128-bit memory bus more than capable of driving 60FPS in most games especially esports titles like Apex Legends, Overwatch, League of Legends, CS:GO and many others.