I don't know about you but I really would love to see this bad boy running -- a fully-custom Flight Simulator PC that is shaped like a damn jet engine which is half exposed... I mean, it's just GLORIOUS. 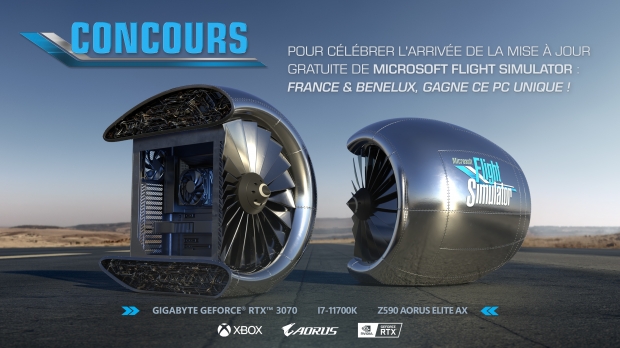 Inside of the Flight Simulator PC we have the not-flagship GIGABYTE GeForce RTX 3070 graphics card, an Intel Core i7-11700K processor, and AORUS Z590 Elite AX motherboard. The entire PC is housed inside of a custom chassis that is shaped like a jet engine -- but it's like it's sliced down the side perfectly so you can see inside and it looks amazing. 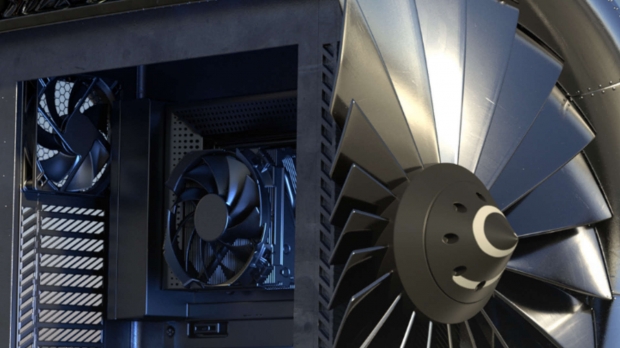 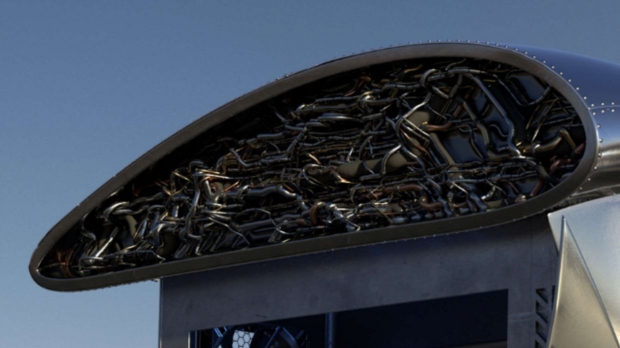 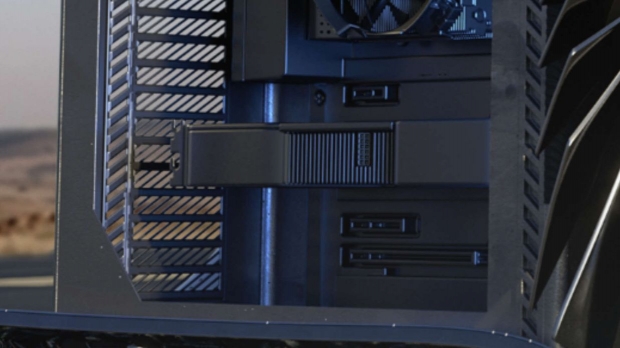 I actually kinda dig that it's air-cooled and isn't using custom loop water cooling or AIO cooler, but the GeForce RTX 3070 graphics card inside of one of the most insane custom PCs that I've ever seen... nah, it should really be the GeForce RTX 3090 and surely Xbox France could've secured themselves a GeForce RTX 3090 FE from NVIDIA.