A large new update for Microsoft Flight Simulator is here, with the new World Update III providing digital makeovers for the UK and Ireland.

Asobo Studio had already updated Flight Simulator with US and Japan regions receiving improvements, but now there's new high-res 3D photogrammetry to London, Birmingham, Bristol, Cambridge and Oxford. Not only that, but 5 airports have been recreated by hand which include Barra, Liverpool, Land's End, Manchester-Barton and Out Skerries.

The developer has made some "visual and logistical improvements" to 85 more airports in Flight Simulator, with Asobo Studio also enhancing regional architecture including manors, castles, churches and Victorian homes and even drive-thrus. Asobo has also updated Buckingham Palace, Premier League stadiums, Blarney Castle and the Forth bridges.

There's also new activities in Flight Simulator with the World Update III with an Iconic Flight in the Northern Isles, and two new landing challenges. The update is live now for both the PC and Xbox Series X/S players. 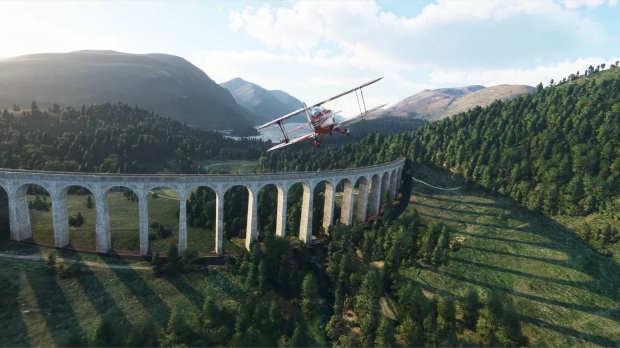 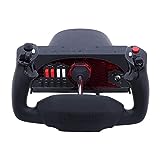