The team have been slowly releasing character trailers leading into the release of Zack Snyder's Justice League on March 18 where it will debut and I'm sure break many records on HBO Max. We started with Batman, and went right into the beautiful black suit Superman, then Aquaman and The Flash and today Wonder Woman.

Zack Snyder has referred to Cyborg as "the heart" of the movie, so it's fitting that his individual video has been left until last. Every single video has given me goosebumps, I've literally cried in a couple of them with pure happiness and geeking out, but holy f***ing shit this is looking absolutely phenomenal.

The world thinks this is just a "directors cut" or "extended edition" of the theatrical release of Justice League, and they couldn't be more wrong. This movie is literally a symbol of hope, the cinematic embodiment of Superman in the real-world. Snyder's daughter took her own life and the media barely covers this.

She took her own life and Synder couldn't finish the movie, absolutely justified -- there is no need for that. Anyone with a soul would respect that. Nope, Warner Bros. pushed him to the side and hired Joss Whedon for massive re-shoots that were a gigantic mess and made for one of the most embarrassing movies in not just Hollywood, but cinematic history.

The reason for the reshoots and pushing Justice League out in time? Oh, WB executives wanted their bonuses of course.

Bonuses > Snyder and his family

A full fan base including myself did everything they could to show support for Snyder and his vision of the movie and we are now days away from seeing it. A full 4-hour movie that is 90% unseen footage from the theatrical release of Justice League, which was just a 2-hour movie.

This is the first time in cinematic history another version of a movie has come out, completely different to the one marketed and released. HBO Max is in for some record-breaking numbers for Zack Snyder's Justice League, but unfortunately it seems (at least right now) that Snyder isn't making any follow ups to this movie -- which literally ends with a cliffhanger (Snyder himself has said this). 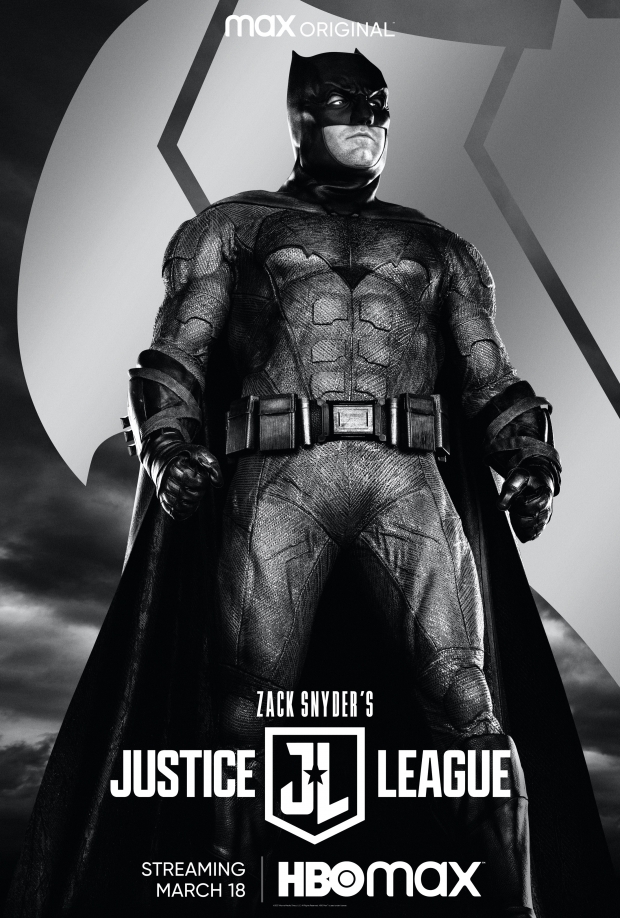 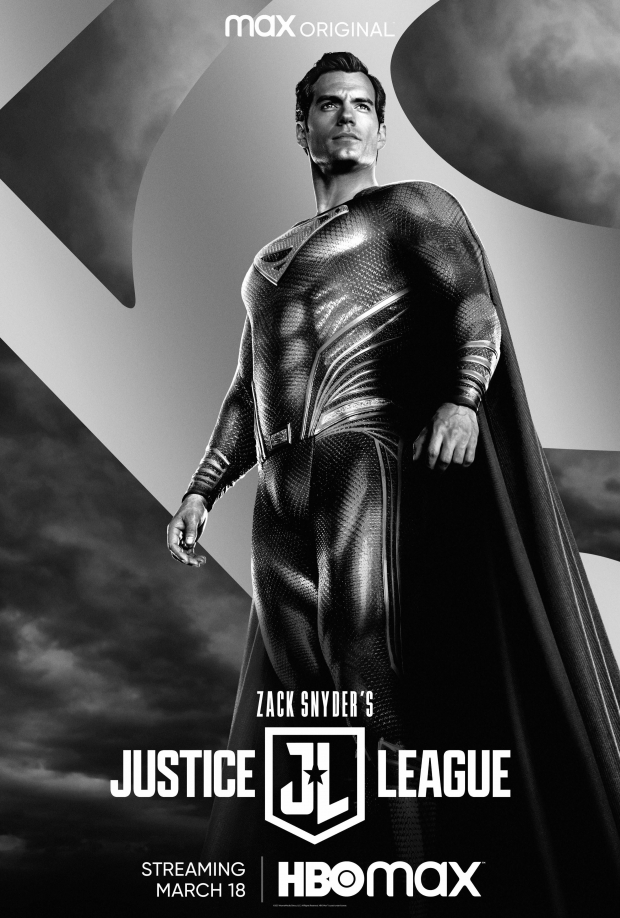 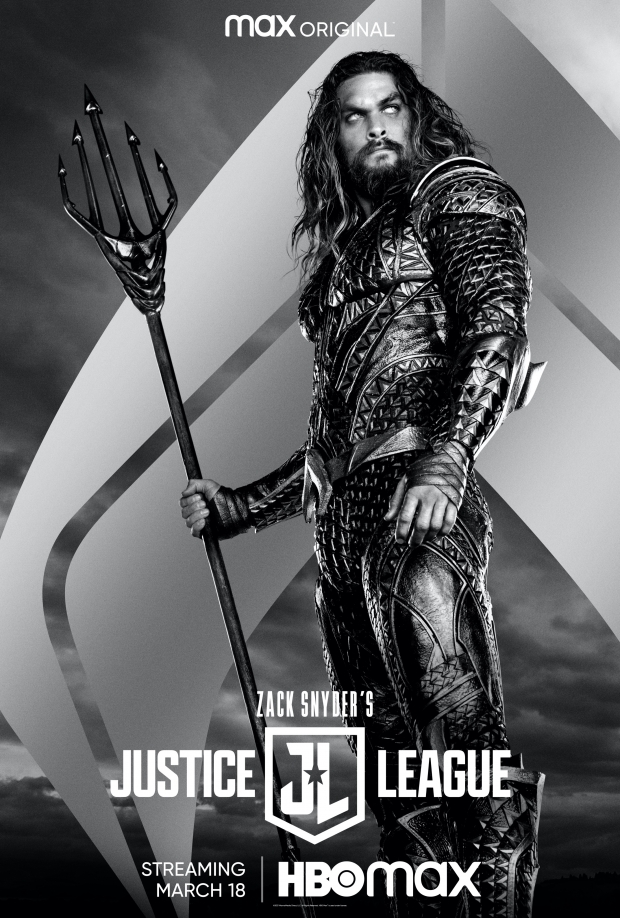 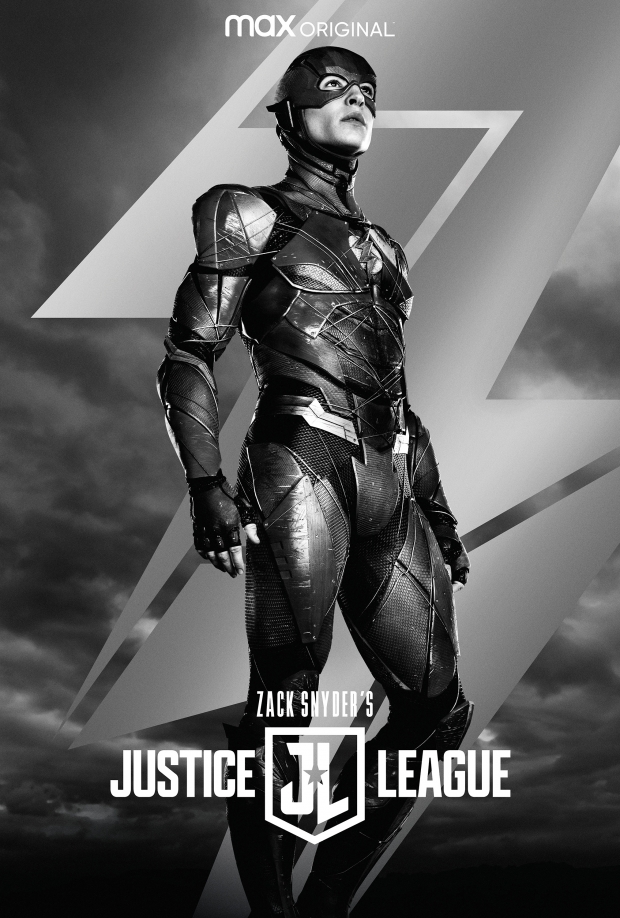 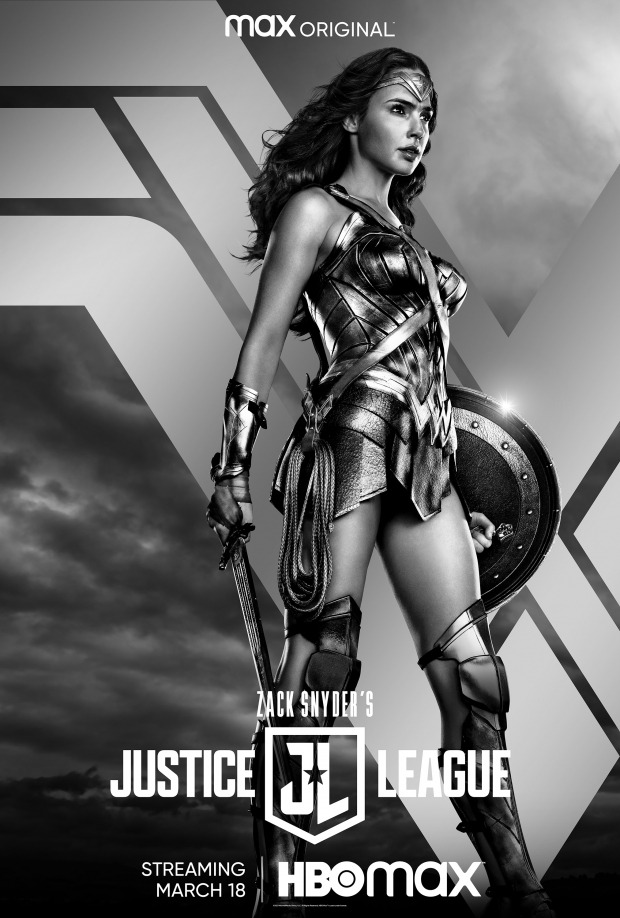 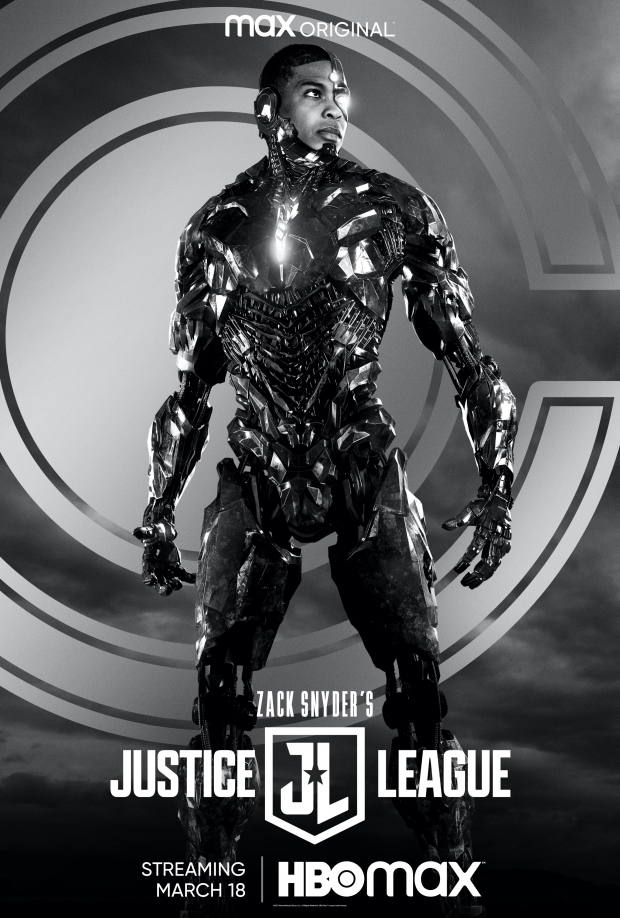