Scientists have been left "speechless" after a man discovered something "mind-blowingly" rare scattered on his driveway. 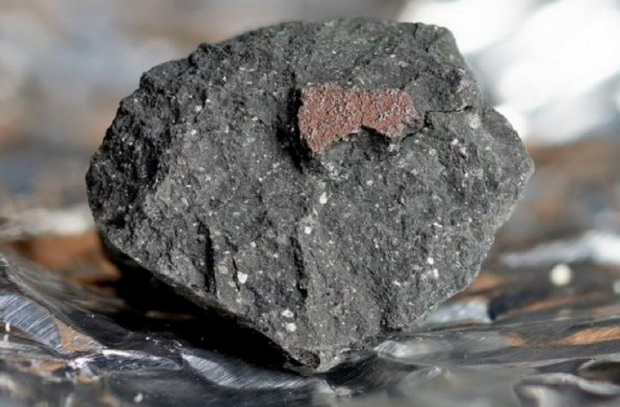 A man from the UK heard a "rattling noise" outside of his house, and when he woke up the next morning and went outside, he was surprised to see meteorite fragments all over his driveway. Being the kind samaritan he is, the man picked up all of the pieces of meteorite and took them to the Natural History Museum for researchers to look at them.

Professor Sara Russell, a researcher at the Natural History Museum, said she was "speechless with excitement" and, "There are about 65,000 known meteorites in the entire world, and of those only 51 of them are carbonaceous chondrites that have been seen to fall like this one." Another researcher, Dr. Ashley King, said the man did a "fantastic job" collecting the fragments considering he had no idea what it actually was at the time.

Dr. King says, "He bagged most of it up really quickly on Monday morning, perhaps less than 12 hours after the actual event." 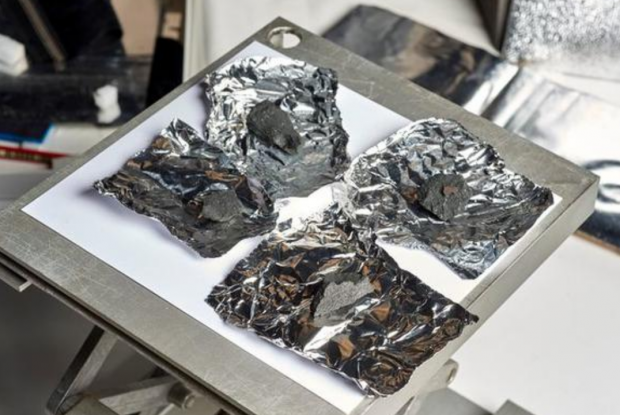