Bungie will start sharing more details on Destiny 2's development, including technical challenges and behind-the-scenes looks and discussions on iteration. 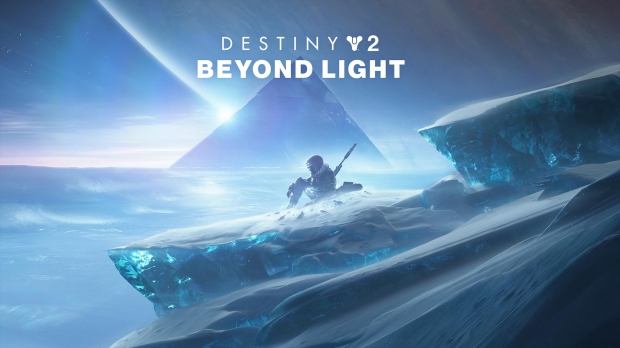 Curious about game development? Wonder how much effort and work goes into upkeeping a huge live service game? Introducing the Bungie Tech Blog, a new one-stop shop for Destiny 2's secret sauce. Bungie plans to reveal lots of interesting little tidbits on Destiny 2's dev process in the blog, ranging from design decisions to game mechanics and beyond.

The first blog entry focuses on rewards--which is admittedly one of the biggest pain points in the game--and in particular, how the team solved a particular Iron Banner bounty bug that prevented gamers from getting credit from kills. It's a pretty interesting look at what goes into squashing these kinds of bugs and how Bungie manages to keep all those plates spinning at once.

Hopefully we get some blog entries talking about the new Destiny 2 Vault system, and what it's like to watch while millions of gamers take on a new raid. That would really be interesting.