Halo Infinite is basically a first-person shooter/RPG mashup with lots of replayability, but it thankfully won't feature any crafting systems. 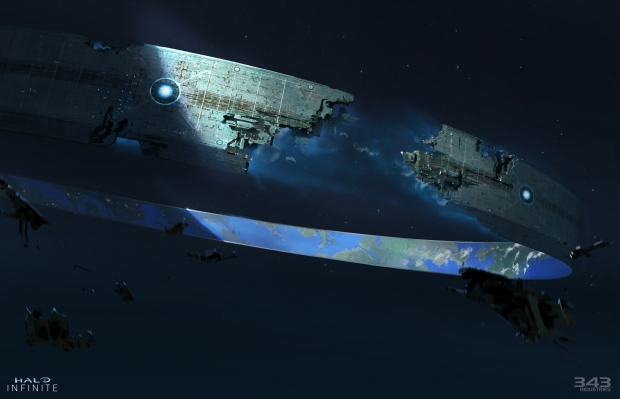 Halo Infinite isn't just a game, but a platform that sets up the future of all Halo games. Infinite isn't just a name--it's a description of the game's emphasis on near-infinite replayability. That's why the sequel features open-ended exploration with a map screen straight out of a Ubisoft game, as well as upgrades. 343i wants to focus on engaging players and that means certain hooks are added, including online co-op, replayable missions, and discoveries in an open world. There's just one element that won't be included: crafting.

Read Also: Halo Infinite will have 'premium paths', but no randomness/lootboxes

"Infinite's world is incredibly large, and its vast combat zones connect seamlessly to each other. Its vistas are filled with adventures that entice you to stray from the golden path story missions. From a distance, it might appear that we're building an open world game, but that's not really the case. We're making a Halo game; a sandbox shooter where our goal is to make you feel like the most powerful actor in a rich, emergent, sci-fi combat simulation.

"For example, if you zoom into some of this month's screenshots, you'll catch glimpses of the wildlife that inhabits the ring. Halo Infinite's campaign doesn't have a crafting system, however, and you won't spend time hunting and skinning animals to make better gear for Master Chief. Spartans wear Mjolnir assault armor. They don't need leather boots. 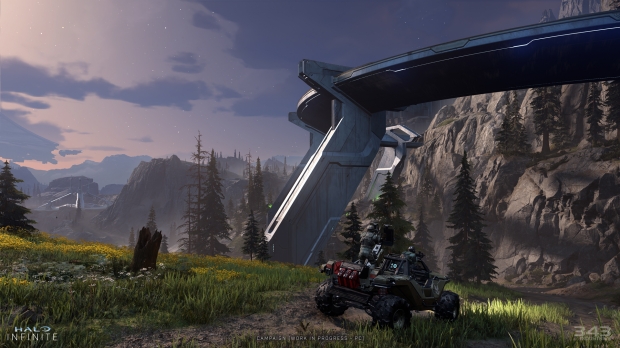 "What you will spend time doing is plummeting from a rocky overlook into the heart of an enemy patrol, eliminating their leader with a well-stuck Plasma grenade, using your Grappleshot to pull his power weapon off the ground and into your hands, and then empty its magazine into the rest of the patrol, scattering the nearby wildlife back into their burrows."

Staten also said Infinite will have lots of secrets, and some of them will even be floating in the skies of Zeta Halo.