Just as we predicted long ago, Halo Infinite will be monetized with cosmetic skins. Now 343i re-iterates that REQ packs and lootboxes won't be included, but doesn't offer specifics on microtransactions. 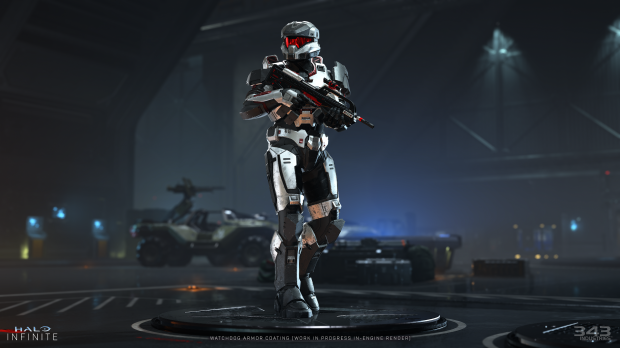 Halo Infinite will have microtransactions. Monetization is a staple to most of Microsoft's first-party games, especially those with live elements. This concept goes double for Halo Infinite, which has a free-to-play multiplayer mode. But how exactly will Infinite be monetized? There will be skins and ornaments--that we know for sure--and REQ packs are dead. Expect to see paid paintjobs, custom armor/weapon skins, and a lot more offered in a straightforward mTX storefront.

Although details are light, 343i does confirm random unlocks won't be a part of Infinite's "premium path." Anything up for sale won't affect the game in any way, so expect everything to be 100% cosmetic.

"Yes, being free-to-play does mean that there will be some premium cosmetics, but players will still obtain tons of customization content through things like playing campaign, challenges, skill, special events, legacy rewards (such as the Halo 5 SR 152 reward), the progression system, and more," Ryan Paradis, the design director for Infinite's life team, said in a recent update.

"We will always provide value for pure engagement and simply playing the game. We believe that providing value isn't exclusive to monetary transactions, it's also about making sure you're properly rewarded for the time you're investing into the game. Players that play for free will be able unlock items across a multitude of different customization types to allow them to represent themselves in-game." 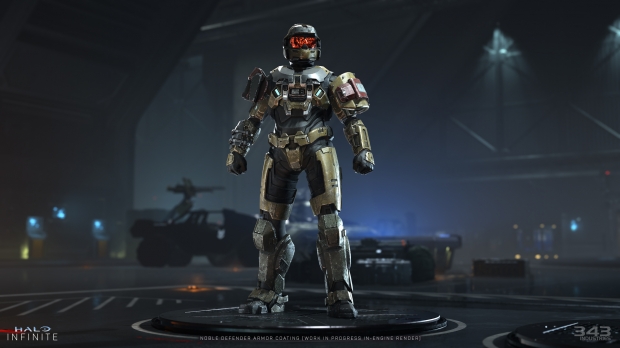 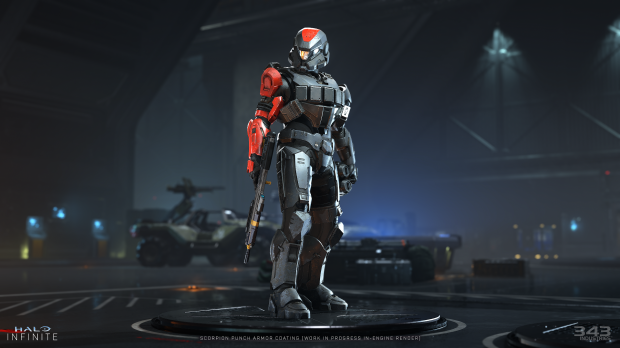 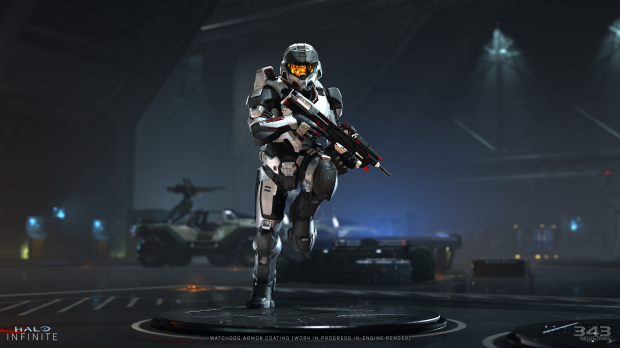 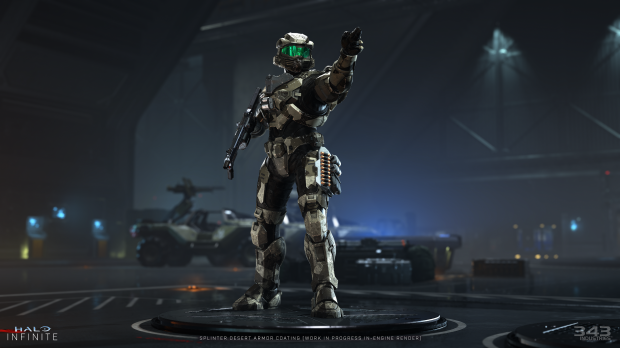 Halo Infinite will release Fall 2021 on Xbox One, Xbox Series X/S, and PC.