AMD is not very far away from revealing its mid-range Radeon RX 6700 XT graphics card, with the event taking place on March 3 -- but now we have some early pricing rumors that the RX 6700 XT start at $479-$499.

The yields on the new Navi 22 GPU are "exceptionally well" according to Tom, but will you be able to buy them? Tom says that his sources have said that AMD will be shipping "quite a lot" of Radeon RX 6700 XT graphics cards over the next couple of months. So we should hopefully see a few more of these on shelves and retailer websites without the internet melting with millions trying to buy the RX 6700 XT.

AIB partners will charge more for their overclocked and custom Radeon RX 6700 XT graphics cards, so expect starting prices of $500 for the custom cards from the likes of MSI, ASUS, and others. 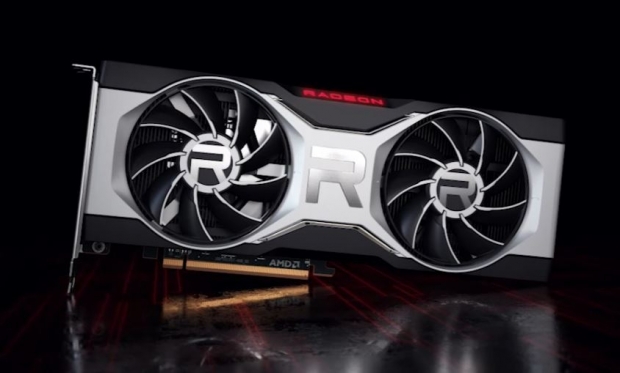 The latest date we've heard for the release of the Radeon RX 6700 XT is March 18, a couple of weeks after its reveal on March 3.