It's not just Taiwan Semiconductor Manufacturing Co. Ltd (TSMC) that is setting up manufacturing fab plants in the USA, but it looks like Samsung is joining in on the fun, too. 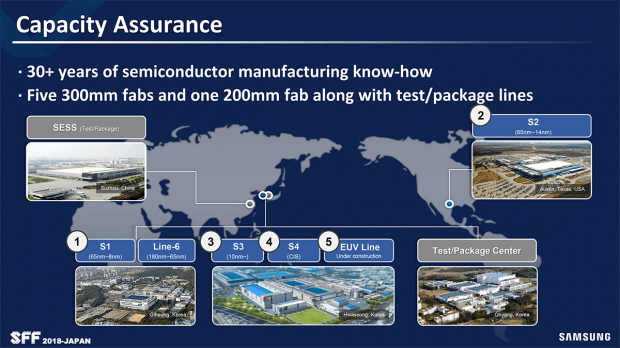 Samsung Foundry has filed the appropriate documents with authorities in Arizona, New York, and Texas so that it can build a next-gen semiconductor manufacturing facility in the US, according to our friends at AnandTech. The new facility would cost over $17 billion, create over 1800 jobs, and would see it made somewhere near Austin, Texas.

We don't know what node Samsung would make at this new facility, but we should expect a next-gen 3nm node at the very least. Samsung Foundry already has a huge 640-acre site known as 'S2' in Austin, Texas with the plan submitted to the government of Texas would see the company building a 7 million square feet (650,000 square metres) facility next to their current S2 plant. 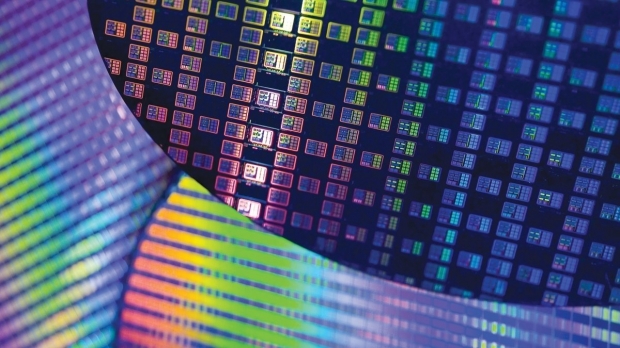 Now remember that TSMC is tight with virtually all major tech companies: AMD, NVIDIA, Qualcomm, Apple, Samsung, Microsoft, Sony... but Samsung and NVIDIA teamed up for the 8nm node that is used for the Ampere GPUs and GeForce RTX 3000 series graphics cards.

Maybe the future is NVIDIA building its GPUs in the USA with Samsung and/or TSMC -- and maybe this new Samsung fab plant will make the next-generation GPUs of the future for NVIDIA in 2023 and beyond. I guess we'll have to wait and see.

We also can't forget AMD and Samsung teamed up in 2019 to have Radeon GPU technology inside of Samsung smartphones in 2021 -- with a new multi-year strategic partnership.