Yeah, it's a hot mess, but you knew it would be. But why, why was Horizon Zero Dawn run at just 72p on the PC? THe reason is that YouTuber Kryzzp noticed that he could run the game at 128 x 72, during a run of budget graphics card testing where he used the NVIDIA GT 710 and it could barely run it at 72p.

Check it out in better YouTube quality, and in full:

He used the NVIDIA GT 710 2GB DDR3 graphics card and started running the Horizon Zero Dawn benchmark test, using Ultra graphics settings and started at 1080p. In the end, graphics settings were set to 'favor performance' which drops to 1080p -- and then he dropped the resolution down to 720p, 360p, 144p, and right down into 72p. 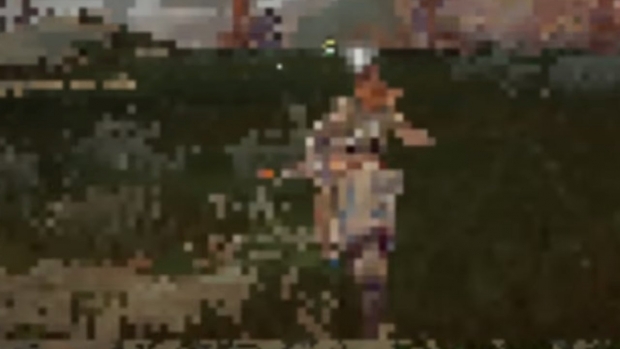