The very thought of accidentally swallowing an Apple AirPod makes me feel queasy, but that's exactly what Bradford Gauthier from Massachusetts did -- he swallowed one of his Apple AirPods in his sleep. 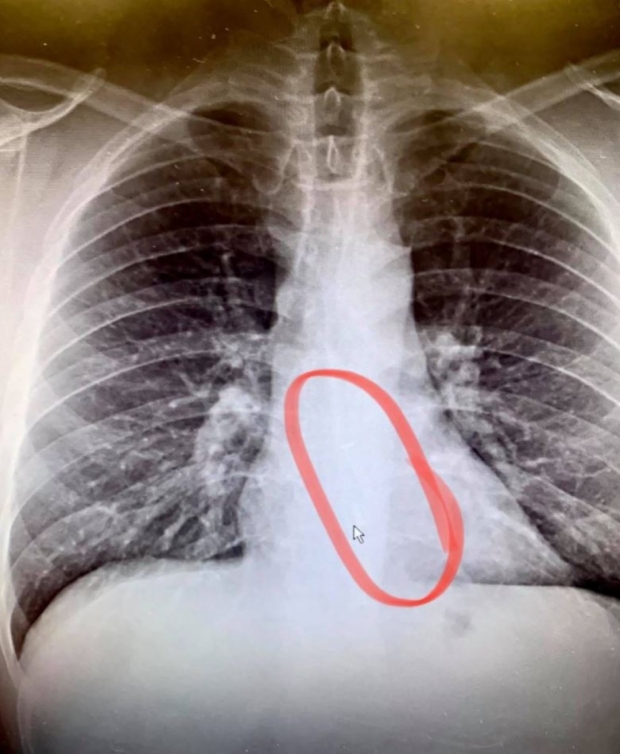 Gauthier woke up in the morning and noticed that he had trouble swallowing, he thought he had a sore throat and had a glass of water and noticed he couldn't swallow properly. It was then that he realized he had swallowed one of his Apple AirPods in his sleep, as one of them were missing -- obviously lodged in his throat.

His family members joked around with him and laughed that he might have swallowed it overnight, so he went to the hospital and doctors discovered the Apple AirPod. Gauthier explained: "By that point, my son and wife had gotten the idea that I may have swallowed it. They brought it up jokingly at first, but it seemed too coincidental that I would be missing it when I knew I went to bed with it, while I felt a distinct blockage in the center of my chest".

He added: "The GI physician said it's extremely uncommon for a blockage not to be painful or severely discomforting. It never occurred to me that [sleeping with headphones] could be a safety hazard. I was really quite lucky".