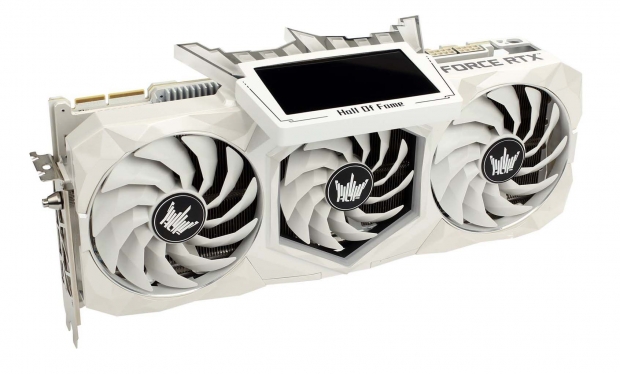 The company is using a huge triple-fan design with a gigantic 4.3-inch "HOF Panel III" display with a 480 x 272 resolution. It's not just an LCD display for information, but like a crown for your graphics card with RGB lighting blinging out your system.

All of the new 6 graphics cards in the GeForce RTX 3090 HOF family will include the same white PCB, the same 3 x 8-pin PCIe power connector, and more. But there are differences between the versions as GALAX will be selling some of them globally, and some of the new GALAX RTX 3090 HOF cards are exclusive to China.

GALAX is using a 12-layer premium white PCB, which is exclusive to GALAX and will either have you love it, or hate it. There's also 14+8+4 power stages, which is the highest end power delivery you can get in the world on a graphics card. These new GALAX RTX 3090 HOF cards are no slouches. 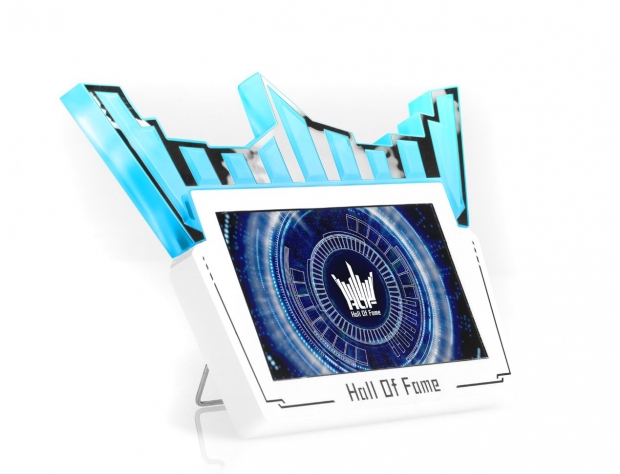 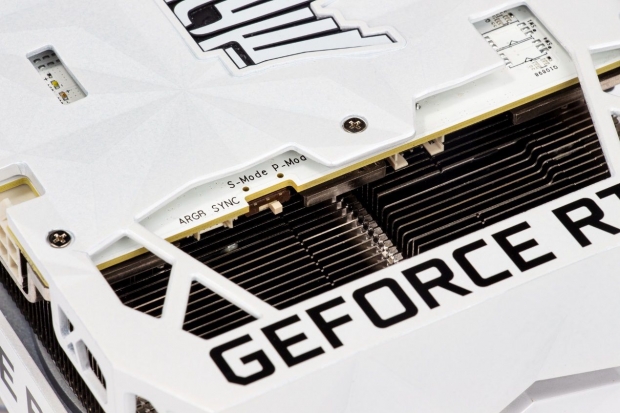 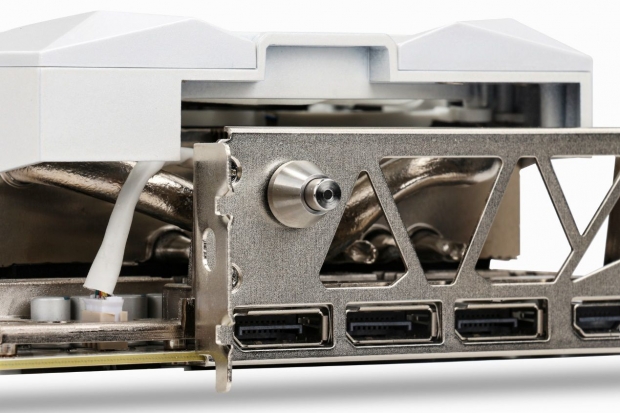