Elon Musk is on a huge roll right now, tweeting out about Bitcoin, DOGE and seeing the price skyrocket, and everything in between -- but now he's talking about Cyberpunk 2077 again.

In a tweet just a few minutes ago, the SpaceX founder re-tweeted Neuralink and then asked for people to please consider working at Neuralink. He said that their short-term goals were solving brain and spin injuries, while their long-term goals were the human/AI symbiosis, adding that the "latter will be species-level important".

But in the follow-up tweet to that, Musk said it "feels weird helping make (hopefully good version of) Cyberpunk come true". Cyberpunk 2077 is filled with body modifications that pretty much are like superpowers: enhanced vision, robotic arms, weapons coming out of your body, and everything in between.

Musk has been playing Cyberpunk 2077 himself, so the tweets regarding CD PROJEKT RED's huge game aren't out of nowhere. In an earlier tweet from a few days ago, Musk said: "With Cyberpunk, even the hotfixes literally have hotfixes, but ... great game". 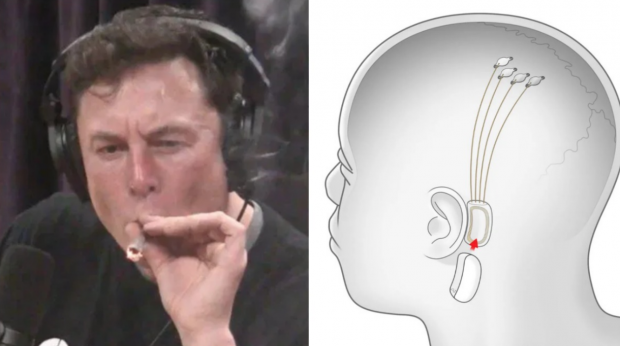