GTA Online's in-game microtransactions once again break the bank, cementing GTA V as one of the best-earning games of all time. 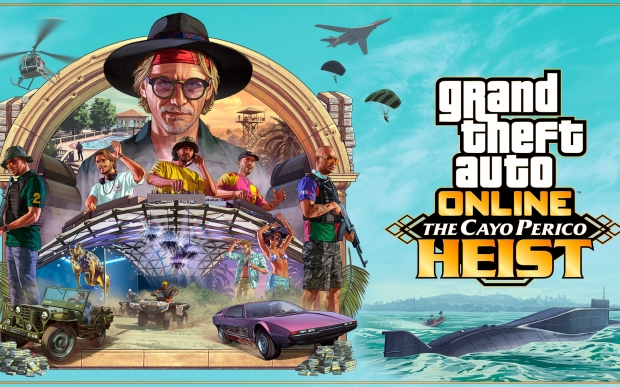 GTA Online's new Cayo Perico heist helped GTA V make more money in December than any other period in the game's 7-year history. The news is from analyst firm SuperData, who says December 2020 delivered record digital revenues for GTA Online that were higher than any other month since the mode's release.

The release of the Cayo Perico Heist for Grand Theft Auto V resulted in the game's highest monthly digital earnings ever. The update for the multiplayer Grand Theft Auto Online mode marked the first time the seven-year-old game received a new open-world area for players to explore. Player numbers also grew 46% from November levels but did not exceed totals achieved earlier in 2020.

GTA V is still an earnings monster that routinely rakes in hundreds of millions in revenues every year--sometimes over $1 billion--and has sold over 135 million copies across two console generations. GTA Online managed to make $1 billion in four years' time, and pulled in over $500 million in 2019 alone.

We won't know how much GTA Online actually made in December until Take-Two announces its Q3'21 results on February 8, 2021.