John Carmack revealed on Twitter that Oculus is planning to do monthly software updates for the Quest platform. The company is looking for feedback from users to help Oculus prioritize update rollouts.

In a Tweet poster this morning, Carmack revealed that Oculus is "making it a priority in the near year to engage a lot more with the Quest User Voice." If you own an Oculus Quest or Quest 2 headset, Oculus wants to hear your thoughts about the platform and what you would like to see improved or changed.

The company plans to use the feedback to roll out regular updates for Quest headsets, which would include future software features. This is your chance to suggest a new Quest feature.

If you would like to participate in the Quest User Voice survey, you can find the feedback form on Oculus.uservoice.com. 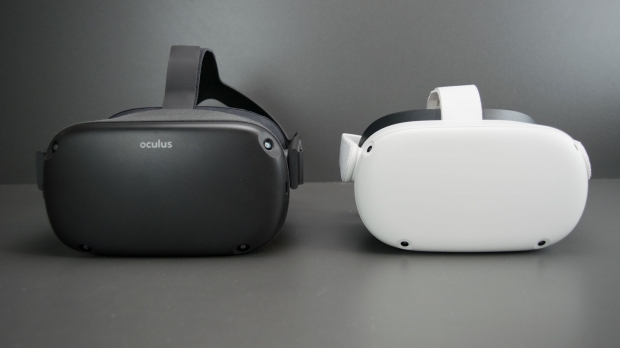