Nightdive Studios is currently remastering System Shock 2, and the developer just revealed that it's building VR support into the remake of the game. The current state of the game's development is unclear, but the company shared a brief clip of a the game running with motion control support.

System Shock 2 was one of the scariest games that I remember playing when I was a kid, and I was very excited to hear the game would be re-released. Now that it's getting VR support, I'm a little bit nervous even to play it. Fighting off mutants with a pipe wrench was scary enough with a mouse a keyboard. A fully immersive version will be pretty intense.

There's no word on when the game will be available to play in VR, but we'll be sure to let you know as soon as we know. 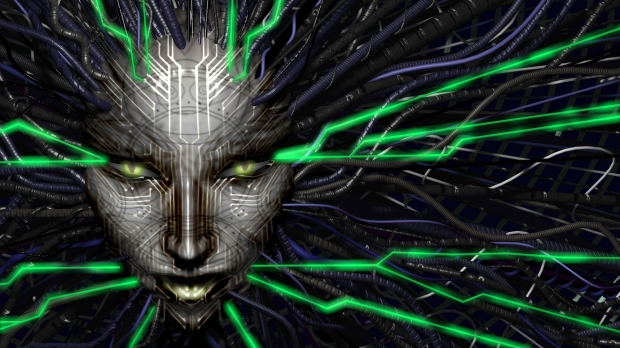