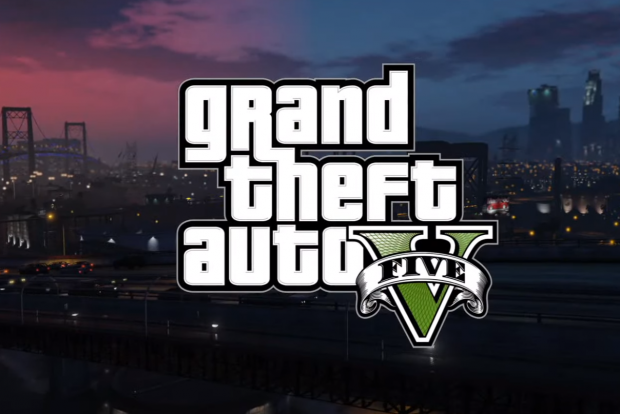 Remember that Red Dead Redemption 2 was built from the ground up for the PS4, PS4 Pro, and Xbox family of consoles, so its RAGE engine is specifically designed to harness the power of those systems. Expect Rockstar to tweak the engine to utilize the full might of the PS5 and Xbox Series X SoCs, which include Navi 2 GPUs and Zen 2 CPUs, as well as hefty16GB GDDR6 RAM upgrades.

Neither Rockstar nor Take-Two have divulged specifics on GTA V's next-gen version. We don't know exact performance targets, features, or whether or not ray-traced visuals/shadows/lighting will be included.

Here's the only info Rockstar has released about GTA V on next-gen hardware: