VRFocus reports that Nolo is preparing an ODM (original design manufacturer) standalone VR headset for companies interested in getting into the VR device market without the upfront R&D costs. 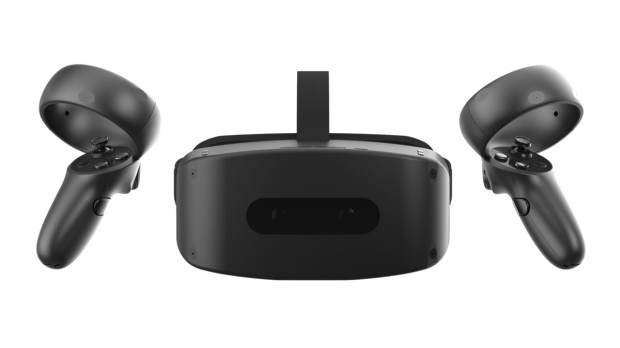 Nolo has been around in the VR space for several years now, and the company has carved out a nice niche within the market. Nolo builds an aftermarket tracking solution that can convert any VR headset into a 6DoF system with motion controllers.

Nolo has not released specifications for the headset, so it's unclear what kind of processing power this headset has. And we don't know what kind of display it will include. So, it's not clear that this would be a direct competitor for Oculus, but it could be.

The single promo image reveals that the headset would include a pair of motion controllers that look similar to those that come with the Oculus Quest 2.