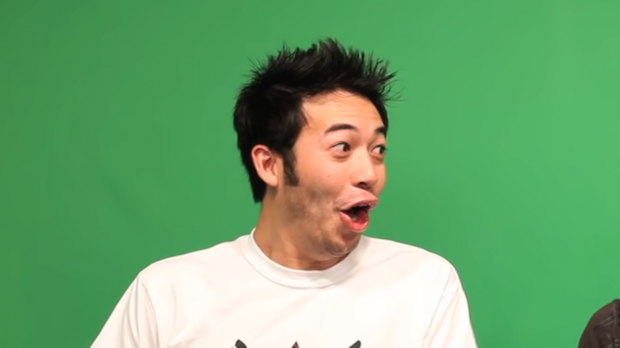 If you've ever chatted on Twitch, you've probably seen the pogchamp emote pop up on nearly every stream--especially game reveals. That's about to change forever. In response to Gootecks' recent Twitter posts concerning the recent Capitol Hill invasions, Twitch has yanked pogchamp off the service and laid rest to an entire era of streaming.

"We've made the decision to remove the PogChamp emote following statements from the face of the emote encouraging further violence after what took place in the Capitol today," Twitch said. "We want the sentiment and use of Pog to live on - its meaning is much bigger than the person depicted or image itself- and it has a big place in Twitch culture. However, we can't in good conscience continue to enable use of the image."

Twitch says that it's currently designing a new hype emote to replace pogchamp.

Gootecks' statements are still up on Twitter, and even tell users where to find an extremely graphic video of the woman shot during yesterday's invasion: