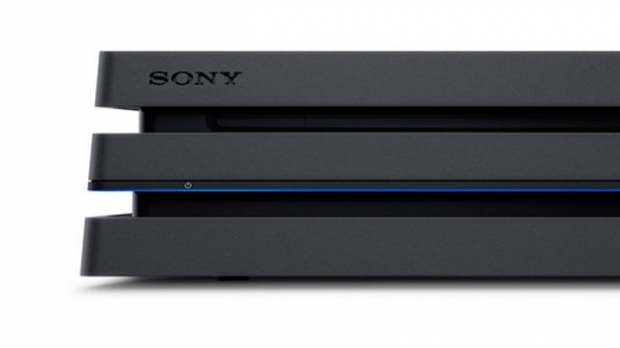 The reports were true: Sony has discontinued all PlayStation 4 Pro models in Japan, and the system will no longer be in production in Sony's home country. The discontinuation comes just 4 years after the PS4 Pro's rollout in 2016, and makes sense from a market standpoint as the Pro has the same $399 MSRP as the PlayStation 5 all-digital edition. The PS4 Pro's 14nm Polaris-Vega SoC is also more specialized than the more widely available (and cheaper) Jaguar SoC used in the base PS4 model.

Sony will now offer only a single PlayStation 4 SKU in Japan, the Jet Black 500GB PS4 Slim model. Sony's Japanese manufacturing facilities will start ramping up PlayStation 5 production, and reports say as many as 18 million PS5 consoles will be made available worldwide in 2021. Sony's Kisarazu-based plant is nearly autonomous and can assemble a PlayStation console every 30 seconds.

Sony promises to support the PlayStation 4 family of systems until 2023, complete with cross-generation releases of first-party games. After the transition, Sony may officially retire the PlayStation 4, whose established install base sits at 113 million shipped units to date.