Chinese billionaire and Alibaba founder Jack Ma hasn't been seen in public in over two months, and he didn't even appear in the final episode of his own talent shot -- Africa's Business Heroes. 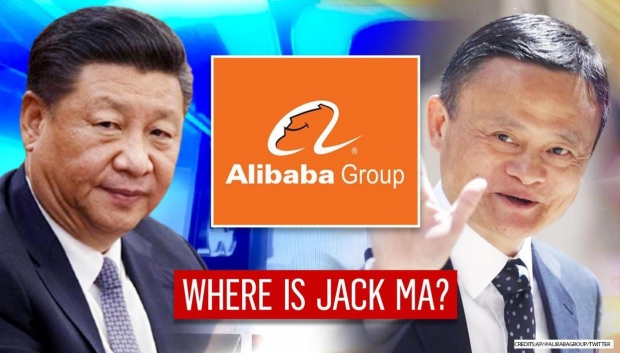 An Alibaba spokesperson explained: "Due to a schedule conflict Mr Ma could no longer be part of the finale judge panel of Africa's Business Heroes earlier this year (2020)". 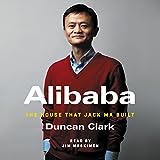