First there was cross-saves. Now Bungie is finally bringing cross-play to Destiny 2, but we don't know exactly when. 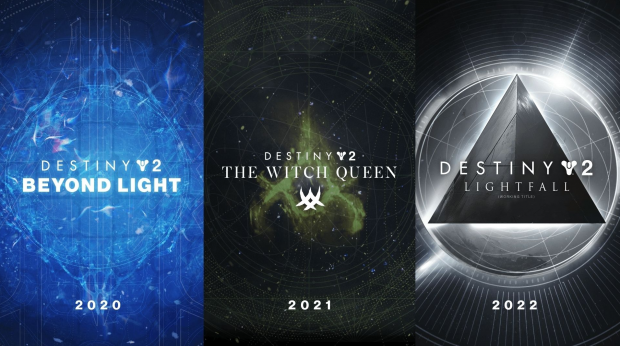 In a recent dev update, Bungie confirms cross-play is coming to Destiny 2 sometime in 2021. There's no exact timeframe for the new feature, but it'll be part of 2021's slate of updates that also includes the Vault of Glass raid, new strikes, and more.

Hopefully we won't have to wait until Destiny 2's big new Witch Queen expansion before cross-play rolls out.

Destiny 2 already supports cross-saves and lets gamers import their characters to and from consoles and PC. Cross-play will complete the circle and let Xbox, PlayStation, and PC users all play strikes, crucible matches, story missions, and raids together.

It remains to be seen how Bungie will balance PC vs console cross-play especially with mouse and keyboard advantages.

Cross-play remains the most transformative and important feature for modern gaming. It's especially important for live games like Destiny that depend on repeated logins and higher player numbers in order to thrive. Being able to play with friends or other people regardless of platform will ensure more people stay logged into Destiny longer, and offer more chances for monetization via in-game purchases or buying new expansions.