Sony may have a direct answer to Xbox Game Pass quite soon. What could it be? Major first-party games releasing day one on PlayStation Now? A separate direct-download subscription tier? 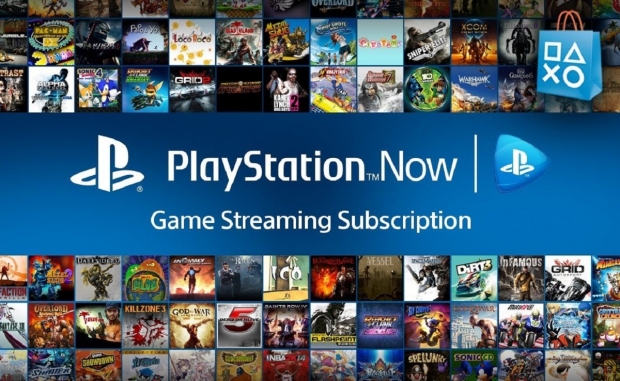 A bit ago, PlayStation boss Jim Ryan said Sony had no plans to copy Game Pass' best feature: releasing first-party games on the service at launch, on both PC and consoles. Instead, Sony's games will continue releasing to consoles first as premium releases rather than being bundled into a service. This sentiment may have changed.

In a recent interview with Russian news agency TASS, Jim Ryan says Sony is readying a response to Game Pass. When asked "How will you respond to Microsoft's Game Pass?," Ryan said: "There is actually news to come, but just not today. We have PlayStation Now which is our subscription service, and that is available in a number of markets."

This is extremely important. Game Pass is the most powerful service in gaming right now and has defined an entire generation of Xbox revenues. It's now the center of the Xbox ecosystem and remains the most important driver for Microsoft's gaming business.

Arguably, PlayStation Now is already--and has been for some time--an answer to Game Pass. PS Now has morphed quite a bit and now includes offline play, direct game downloads, and cloud streaming. The main difference is day one first-party availability, and that Xbox Game Pass titles are also available on PC too.

PS Now currently supports nearly everything Game Pass offers. There's PC integration (albeit only via streaming, you can't download PS Now games to your PC) and the aforementioned streaming and offline play. How can Sony not only add value to PS Now but also compete with Game Pass?

The short answer is offering its first-party games in another subscription tier. We could see PS Now Platinum or something similar. Remember that EA pioneered this business model with EA Play, then Microsoft rolled out Game Pass. Ubisoft followed with Ubisoft+, and now Sony could do the same.

It's also possible we'll see an offline-only subscription tier added to PS Now to reduce costs. That being said, PS Now has already cut its monthly subscription fee in half (it's not $10 vs $20).

Sony has made significant progress with its services over the years. Ever since John Kodera stepped down as SIE president and starting leading the services division we've seen lots of changes in how Sony handles subscriptions.

First there was downloads added to PS Now, then PS Plus cloud saves increased to 100GB (a godsend for gamers). Then Sony added the most important feature for modern gaming: Cross-play with other systems.

Now we're seeing this evolution push into PS5 territory with the PlayStation Plus Collection, a free catalog of 18 PS4 games that are playable on PS5 consoles.

This is a big move, and Sony could be making even bigger moves behind the scenes.