Sony's new PlayStation Plus Collection is a golden ticket for subscription retention, and will anchor a new generation of console owners to the digital service. 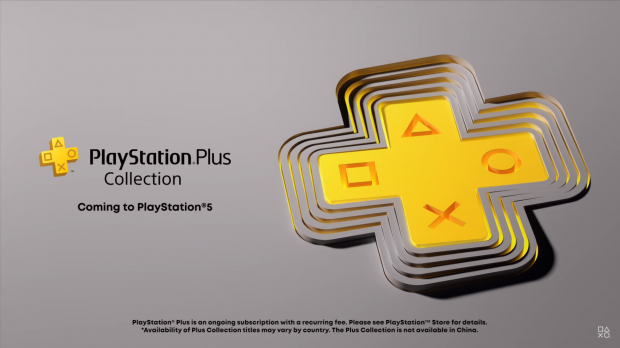 This distinction is important and underlines Sony's strategy for retention through digital subscription value.

In 2017, Sony said it was tough to keep PS Plus subscribers. The company promised to add more value to the service, and PS Plus Collection is a direct response to this issue.

"For existing members we would like to make our service more attractive so that the retention rate remains high. That's going to be more important. It is not easy to retain [users] for a long time, but we have been implementing measures to retain them." Atsuko Murakami, Senior General Manager of Finance Department at Sony Corp said in the 2017 earnings call.

As of Q1'20, where Sony reported the best earnings in the entire history of gaming, PS Plus subscribers sat at 44.9 million. Sony's developments are paying off. 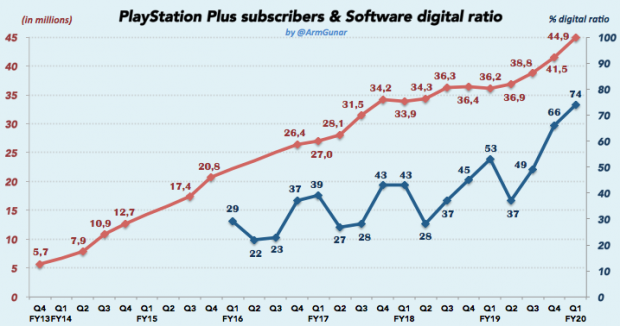 Sony's services have grown extensively since then, especially PS Plus and the PS Network. First, Sony expanded cloud storage to 100GB. Secondly, Sony embraced the single most important development in modern gaming: Cross-play.

The PlayStation Plus Collection will do the following:

The idea here is to include robust games that require lots of time investment in order to complete. Sony has focused strongly on marquee, cinematic blockbuster-style games instead of adapting its titles with services in mind like Microsoft does (nearly every first-party MS Studios game has engagement-driven game mechanics).

Thus, the time investment with Sony games is different than Microsoft games. Sony titles have a definitive beginning, middle, and end, and Microsoft's titles typically are perpetual by virtue of their service-based hooks. This kind of investment allows gamers to actually finish a Sony-developed game and move on; but the high watermark for story, mechanics, and other content have been tailored more for singleplayer games, so while they're less replayable, they're more likely to invest players.

10 of the 18 titles are games Sony had a hand in, and are experience-driven rather than service-driven. There's only one service-oriented game and that's Capcom's Monster Hunter: World.

This means players will invest a different quality of time into the product. This is good for retention because it naturally incentivizes players to continue spending time on the game until it's complete, and their subscription must remain active to continue to play. Once that game is done, they might sample another game that likewise requires the same investment. This folds neatly into Sony's established business model and doesn't force Sony to start adapting its core game development tenants so it can better monetize its games.

The other 8 games are sprawling titles; From Fallout 4 and Bloodborne to Final Fantasy XV and Persona 5, PS5 gamers will have content to keep them busy right out of the gate. That's the aim: To keep players busy so their subscriptions must remain active if they want to continue playing.

I fully expect PlayStation Plus Collection to benefit from I call the Game Pass Effect, a subscription-oriented phenomenon that sees full game sales rise as a result of increased exposure, access, and availability.

PS Plus Collection could end up being a goldmine that cements a new era of gamers to Sony's most popular subscription service. PS Plus is a glue that will connect both PS4 and PS5 and offers benefits to both. Sony is inspired to add value early on to benefit from direct-to-consumer digital revenues right as the console generation starts and continue accelerating and adding value as time goes by.

This could just be the beginning of Sony's new value-oriented expansion on PlayStation Plus for the new generation of PlayStation 5 hardware.

PS Plus Collection includes the following games and will be available when both the PS5 and PS5 Digital Edition ship on November 12, 2020.