Hitman developer IO Interactive has been working on a new IP for a long time now. Today we finally know what the project is: A new 007 game.

IO Interactive today announced they're developing a new game based around the 007 franchise. The game, codenamed Project 007, will be an origin story prequel that explores James Bond's early past, and it won't be adapted or based from a film. The video game's story will be 100% original.

Project 007 is being developed with IO Interactive's high-end proprietary Glacier engine, which has powered all of its Hitman games. Glacier is also updated for next-generation console hardware and will push the new 7nm SoCs to their limits. MGM, EON Productions, and Delphi are publishing the game alongside IO.

We don't know if Project 007 will be a first-person shooter, but based on IO Interactive's work, it's probably a third-person game like Hitman. It's been about 7 years since the last James Bond game and I couldn't think of anyone better to develop it.

Here's some details from the press release:

Project 007 is currently in active development at IO Interactive's offices in Copenhagen, Denmark and Malmo;, Sweden. Both locations are recruiting elite talent from around the world to join the team that will build out this exciting and unique gaming title.

"It's true that once in a while, the stars do align in our industry," said Hakan Abrak, CEO of IO Interactive, "Creating an original Bond game is a monumental undertaking and I truly believe that IO Interactive, working closely with our creative partners at EON and MGM, can deliver something extremely special for our players and communities. Our passionate team is excited to unleash their creativity into the iconic James Bond universe and craft the most ambitious game in the history of our studio."

Robert Marick, MGM's Executive Vice President Global Consumer Products and Experiences, said, "James Bond has a strong legacy in the video game space, with some of the most iconic games of all-time based on the character. Working with our partners at EON and the talented team at IO Interactive, we plan to bring a new take on this legendary franchise to gamers and Bond fans around the world. IO Interactive are masters of crafting living, breathing worlds of immersive storytelling." 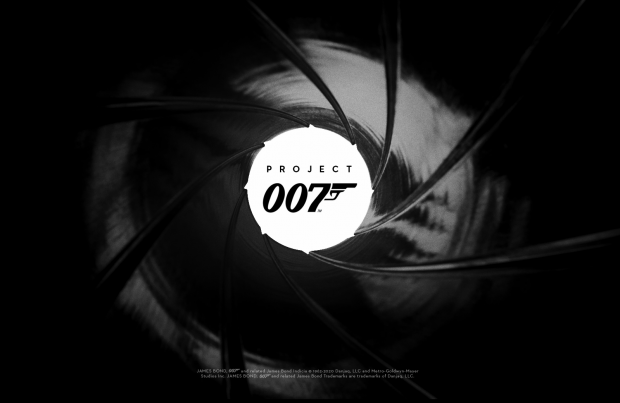