HP's long-awaited Reverb G2 Windows Mixed Reality headsetsare finallymaking their way to customers' doors. And some people have reported breaking part of their headsets right after getting them. 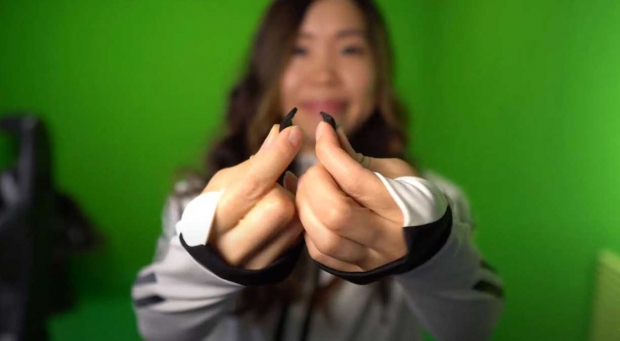 The part in question is a plastic clip that guides the tether cable to the headset's rear. There aren't many people who have yet received their Reverb G2 pre-order, but already a handful of them have snapped the cable guide clip in half.

HP chose to ship the Reverb G2 without pre-installing the tether cable, which means that customers must install the cable before using the headset. To do so, you must remove a small plastic clip from the back of the head strap and then snap it back into place around the cable. It seems some people are breaking the clips during this procedure, and enough people have done it that a 3D printable replacement has already been shared with the community.

It's unclear what HP will do about this long-term, and it's too early to know if this will become a widespread problem. For now, HP seems to be doing its best to help customers out. An HP support rep who frequents the r/HPReverb subreddit said that the company is investigating the issue, and the support team is working on securing replacement clips for customers. 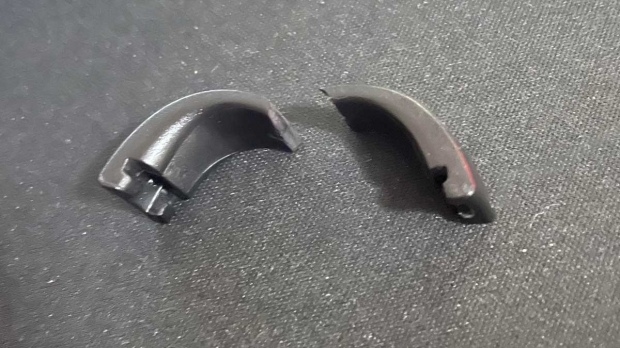 It sounds like HP was not anticipating needing to replace these parts as they don't have a part number associated with them. Fortunately, the clip is relatively insignificant and will not impede the use of the headset. And if you're worried about it, a zip tie will do the trick while you wait for a new clip for HP Support.