Joanna Popper, HP's Global Head of Virtual Reality for Location Based Entertainment, revealed on Reddit that the Reverb G2 VR headset is now in full production. The company recently signed off on the final production design and the first units are already out the door to partner warehouses. 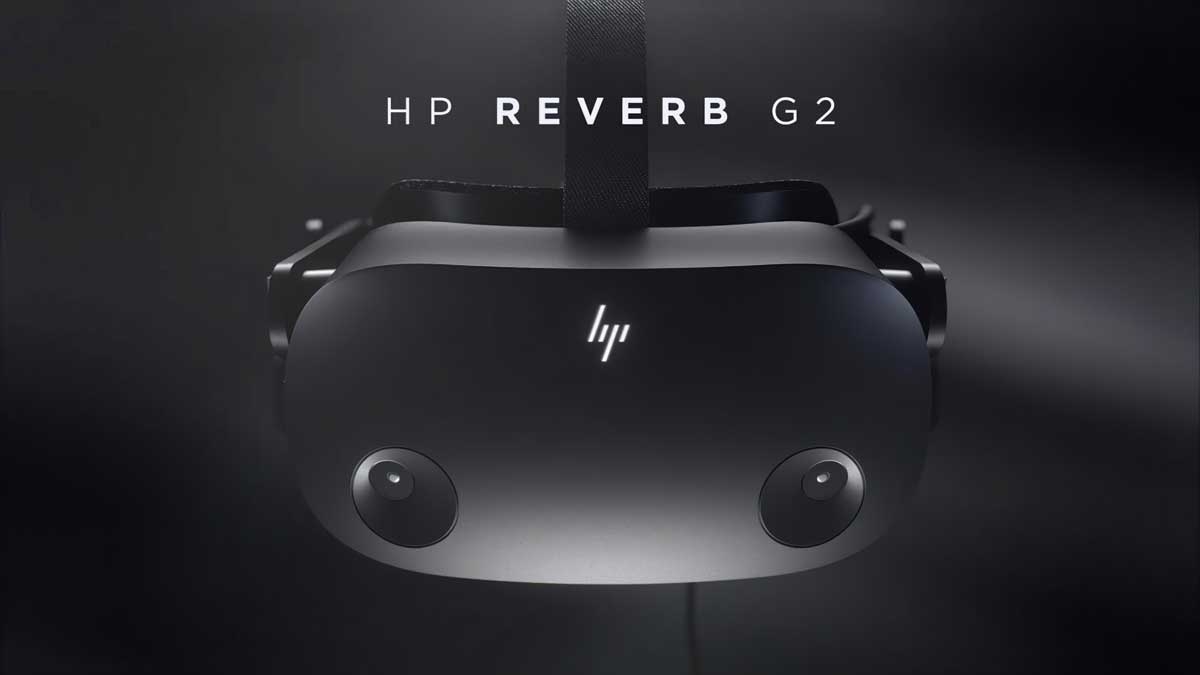 The HP Reverb G2 is HP's latest entry in the consumer VR space. The headset features 2160x2160 per-eye resolution, inside out tracking provided by Microsoft's Windows Mixed Reality platform, and creature comforts pulled from Valve's Index headset, such as the lenses and the over-the-ear headphones.

HP previously announced that the Reverb G2 would begin shipping in November. Popper's announcement confirms that plan is in full motion, and it may even speed things up a little bit. Popper said that the first customers could expect to see their headsets in early to mid-November. 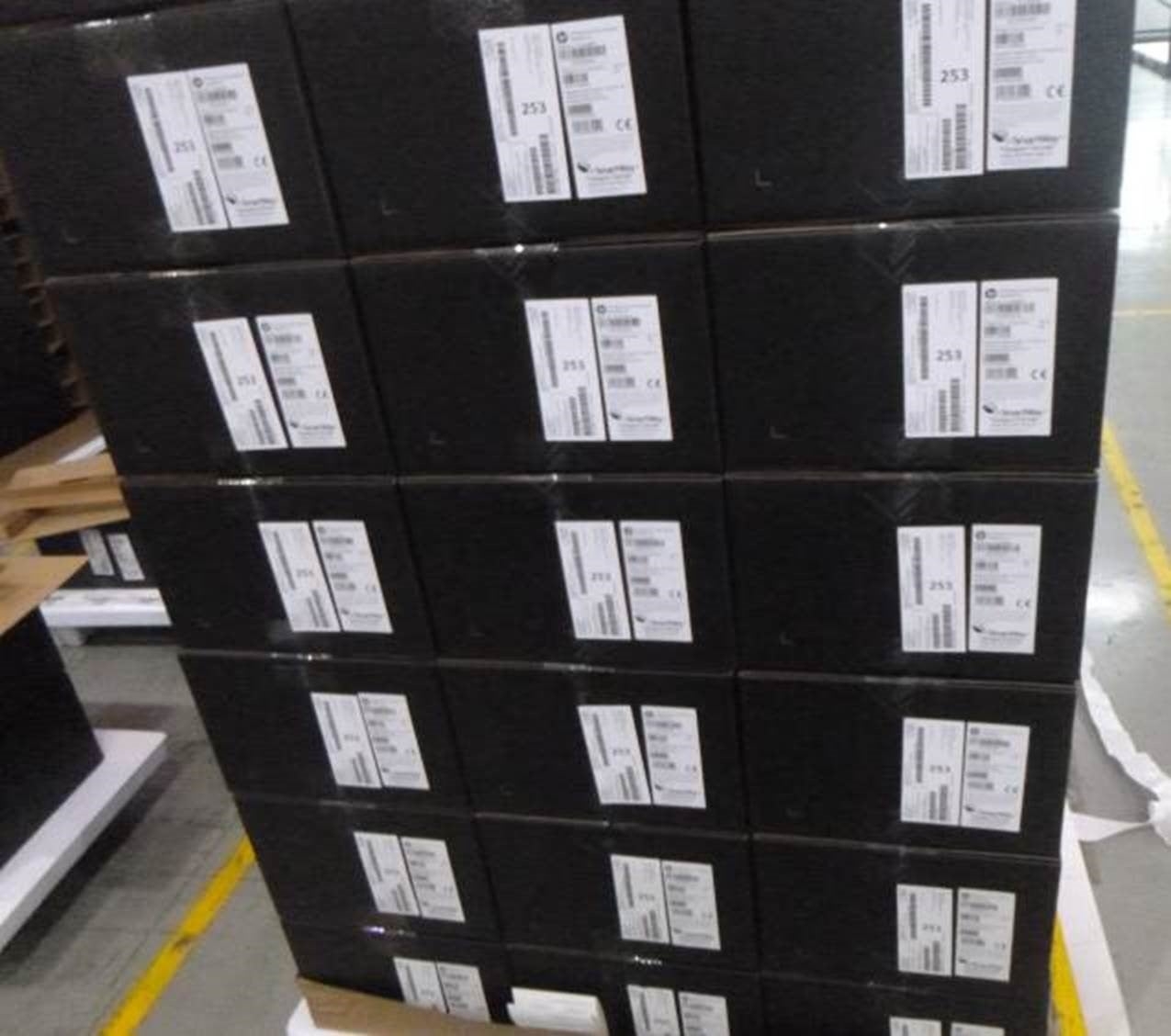 It will take a while to fulfill the whole order book, though. HP said that the current backlog of pre-orders, which spans the globe with 27 countries accepting orders, would take all of November and part of December to fulfill. If you're interested in ordering a Reverb G2, you can still get in on the pre-order. If you order today, you may be cutting it close for pre-holiday delivery.