Microsoft is making the HoloLens 2 available for a broader audience. What was previously limited to enterprise-class organizations is now accessible for most developers. 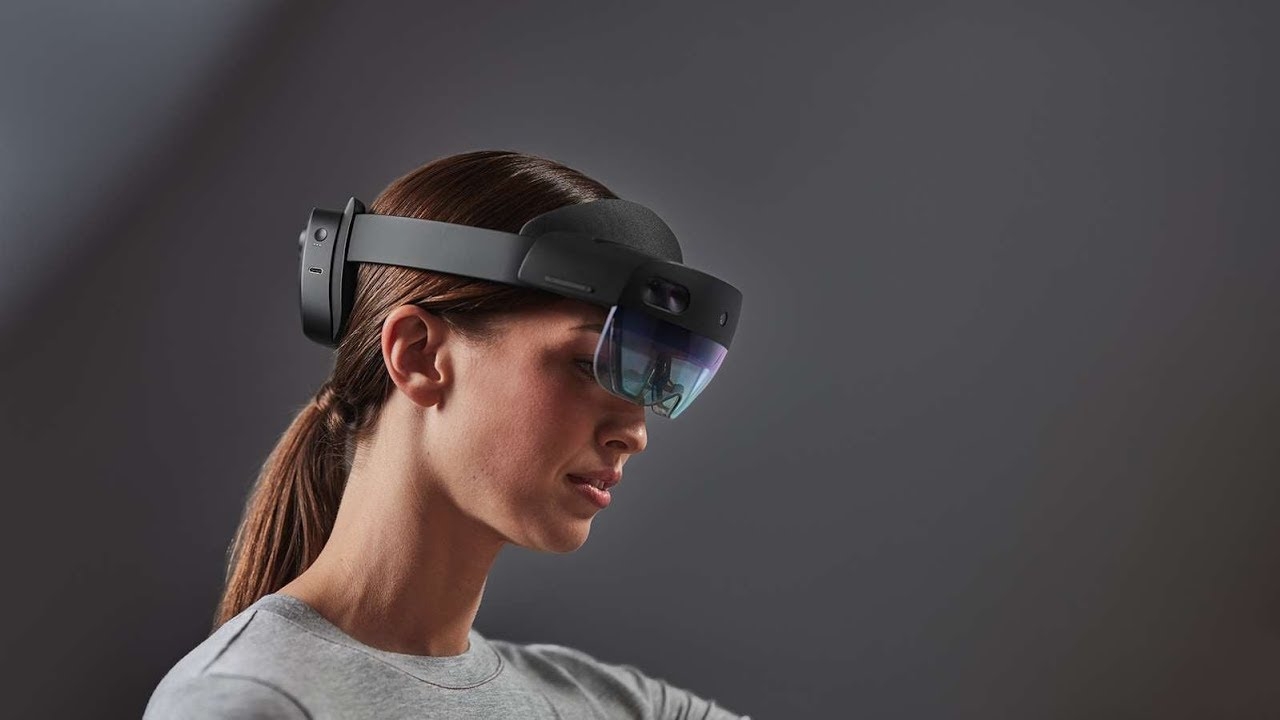