On Thursday, Mark Zuckerberg told Facebook investors that the new Oculus Quest 2 is selling way faster than the old version. The CEO said that sales of Quest 2 have "surpassed expectations." 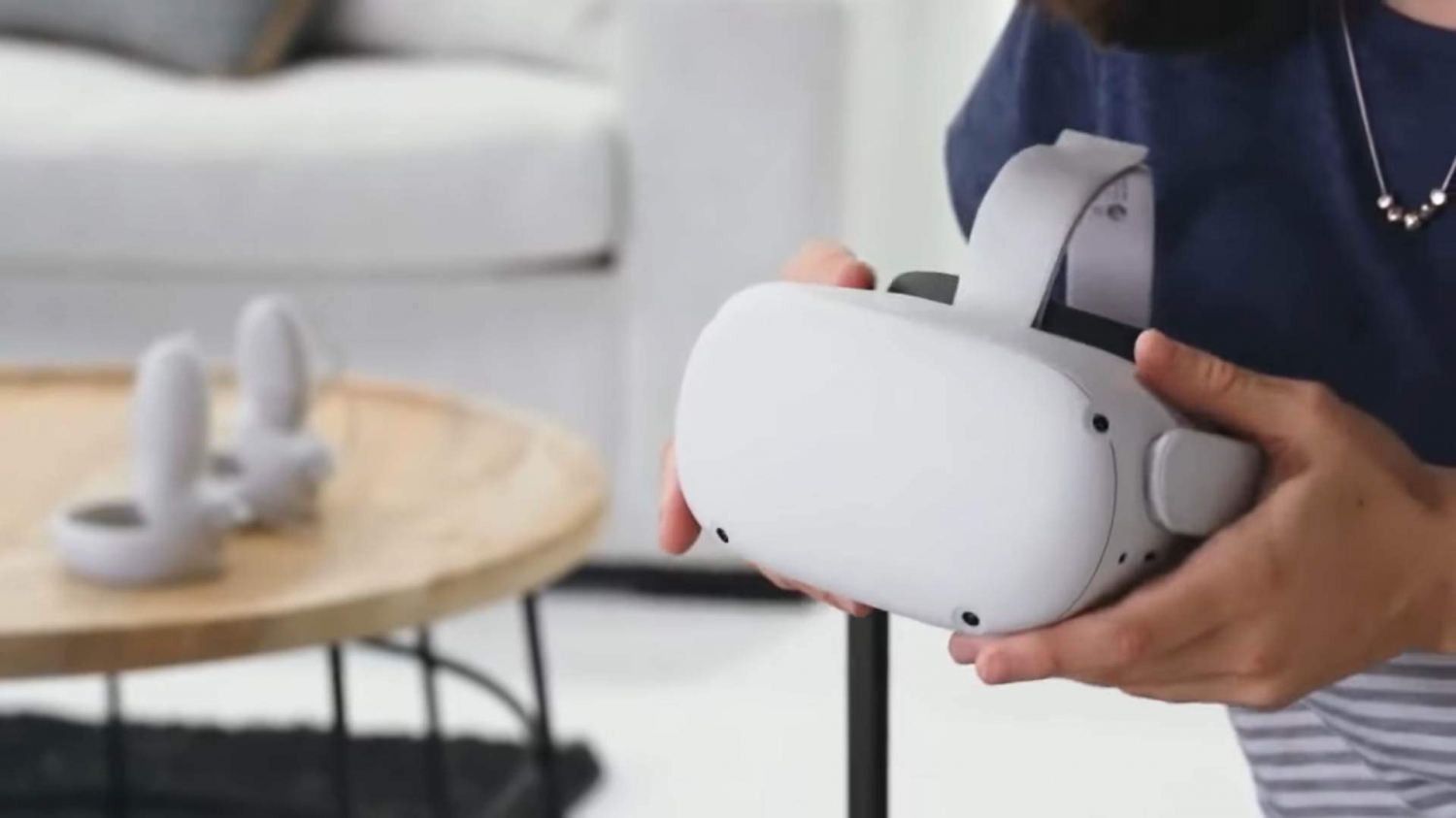 Facebook announced the Oculus Quest 2 standalone VR headset on September 16 at its annual Connect developer conference. The new headset, which sells for as little as $300, gives you everything you need to enjoy immersive VR experiences that you can move around in and interact with.

Facebook opened pre-orders for Quest 2 the day it revealed the hardware, and many people ordered one before the October 13 launch. Facebook never reveals unit sales, but Zuckerberg told his investors that 5x more people pre-ordered the Quest 2 than the original Quest headset, which is more than the company anticipated.

"This quarter, we also took major steps forward in building the next computing platform. We launched Quest 2, our most advanced virtual reality headset, right in time for the holidays," said Mark Zuckerberg during the Facebook earnings call. "It delivers a real sense of presence -- like you're right there with another person or in another place -- and we've worked to make it accessible to more people. It's lighter, faster, has a sharper screen, and a new price point of just $300. Pre-orders have outpaced the original Quest pre-orders by more than 5x and have surpassed our expectations."

We can't say that we're surprised by Facebook's announcement given the rush of software sales following the headset's launch. Quest 2's launch hasn't been free of controversy, though. Many people are unsatisfied with Facebook's new account policies, and some people are experiencing problems with their Quest 2 accessories.