AMD revealed its new RDNA 2 architecture a few days ago, with the new Radeon RX 6900 XT leading up the Big Navi GPU charge on December 8 for $999. You can read everything you need to know about the Radeon RX 6900 XT right here. 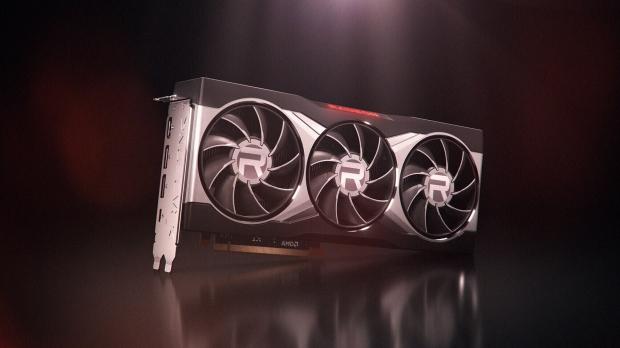 AMD is reportedly in talks with AIB partners on the possibility of custom Radeon RX 6900 XT designs, but from what I've heard the RX 6900 XT is an AMD exclusive with no custom designs. Think of it like the TITAN series cards from NVIDIA -- versus the TITAN-class GeForce RTX 3090, that dropped the TITAN name -- retained the huge 24GB framebuffer, and once it was a GeForce card then custom cards were unleashed.

But all this rumor is, is AMD having discussions with board partners (that are probably seeing how good the RX 6900 XT is, and want to make custom variants) while AMD probably has very few RX 6900 XTs that it'll make and will want to make the RX 6800/6800 XT the big seller here while AMD keeps the RX 6900 XT as its own reference card.