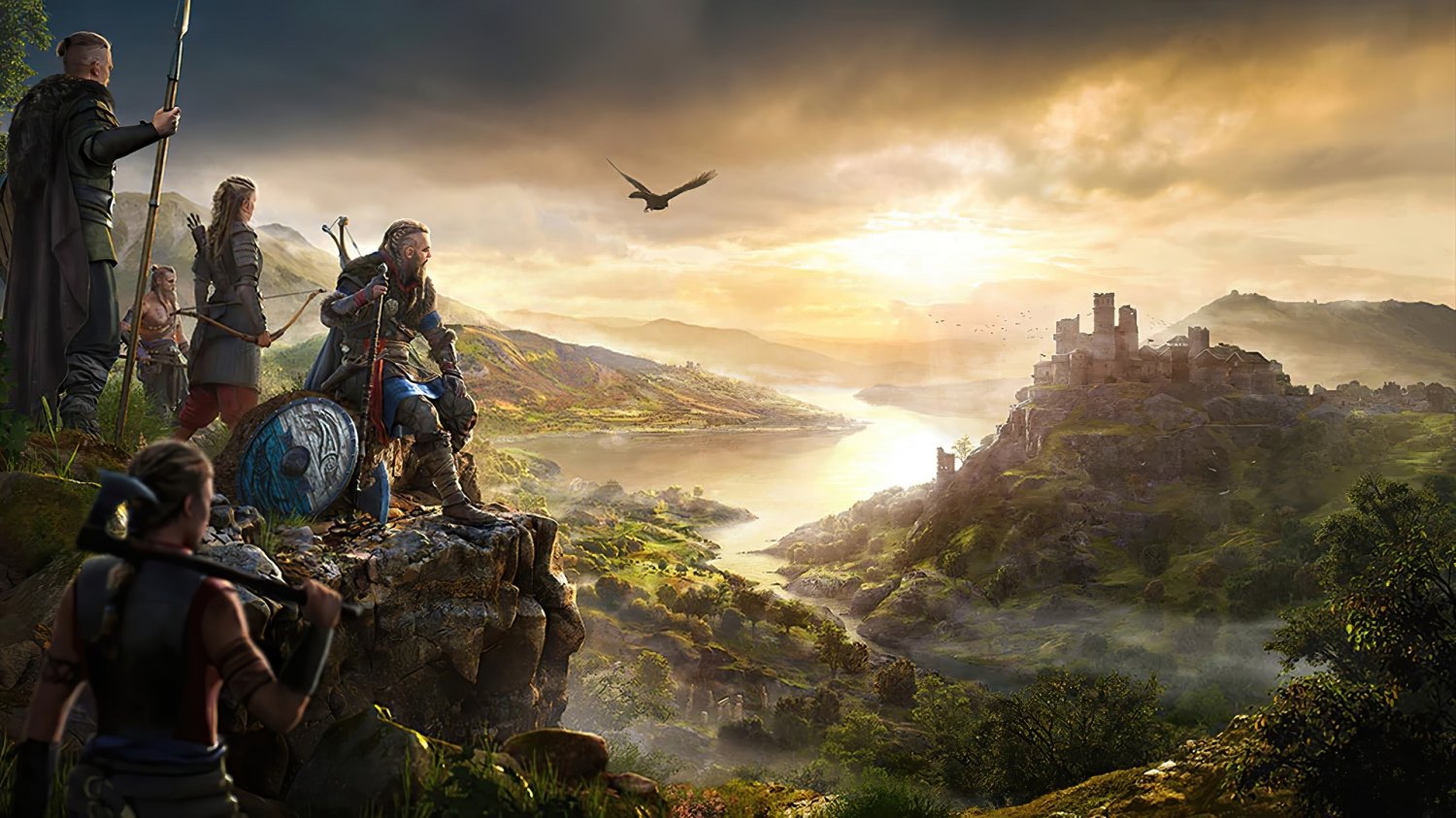 Ubisoft's latest games will all have varying performance on next-gen consoles. Watch Dogs Legion, for example, runs at 4K 30FPS max with ray tracing on, where as AC Valhalla can hit 4K 60FPS but features no ray tracing.

There's some features that are constant across all games, though. All of Ubisoft's newest games will support free upgrades on PS5 and Xbox Series X. If you buy a PS4 or Xbox One version of specific games, you'll get a free next-gen upgrade for no extra cost. And all of the games will feature ultra-fast loading via the new PCIe 4.0 SSD tech in each console.

These next-gen versions will be optimized to harness the raw power of the Zen 2 CPU and Navi RDNA 2.0 GPUs to hit perf targets like 4K 60FPS, 4K 120FPS, and new effects like ray tracing.

Here's a quick list detailing which games hit what perf: