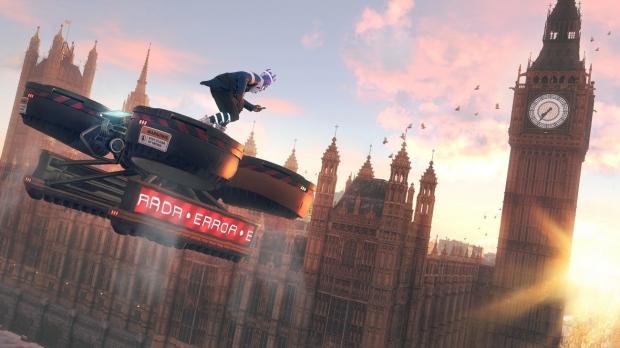 Assassin's Creed Valhalla runs at 4K 60FPS on next-gen consoles without any ray tracing effects, but Watch Dogs Legion is going a separate route. Legion is opting for more flashy graphical performance and will instead max out at 4K 30FPS with ray tracing turned on. It's possible the game won't hit 60FPS on next-gen outside of 1080p resolution. The developers have been kind of coy on the exact modes we can expect in Legion.

The FPS hit makes sense. Ray tracing is pretty demanding and typically takes a bite out of frame rates--except if you use NVIDIA's powerful DLSS tech, which can enable 8K 60FPS gaming with an RTX 3090.

It's also likely Legion's overall focus has emphasized ray tracing. Ubisoft wants to show off its new advanced engine tech and next-gen NPCs, and Watch Dogs Legion is probably the most ambitious NPC-driven game in the industry. In fact, it doesn't even have NPCs because you can literally play as everyone you see in the game.

The dystopian high-tech London setting is brilliantly-lit and brings some serious Cyberpunk and Blade Runner vibes, and the dynamic weather, reflections, and other systematic graphical effects could make a good showcase for ray traced content. Legion is also smaller than Valhalla, so keep that in mind.

I hope Ubisoft will give us more details on the game's performance in the future, but for now this is what we have. Watch Dogs Legion will release October 29, 2020 on PS4, Xbox One, and PC. 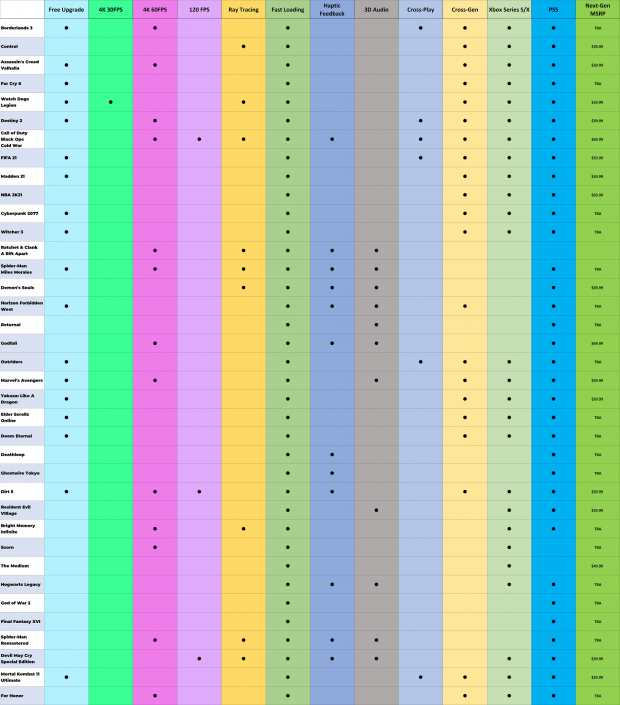