Palit has just revealed its GeForce RTX 3070 JetStream ahead of its release on October 29 when NVIDIA will unleash the GeForce RTX 3070 and hopefully -- there will be lots of cards for gamers to buy. 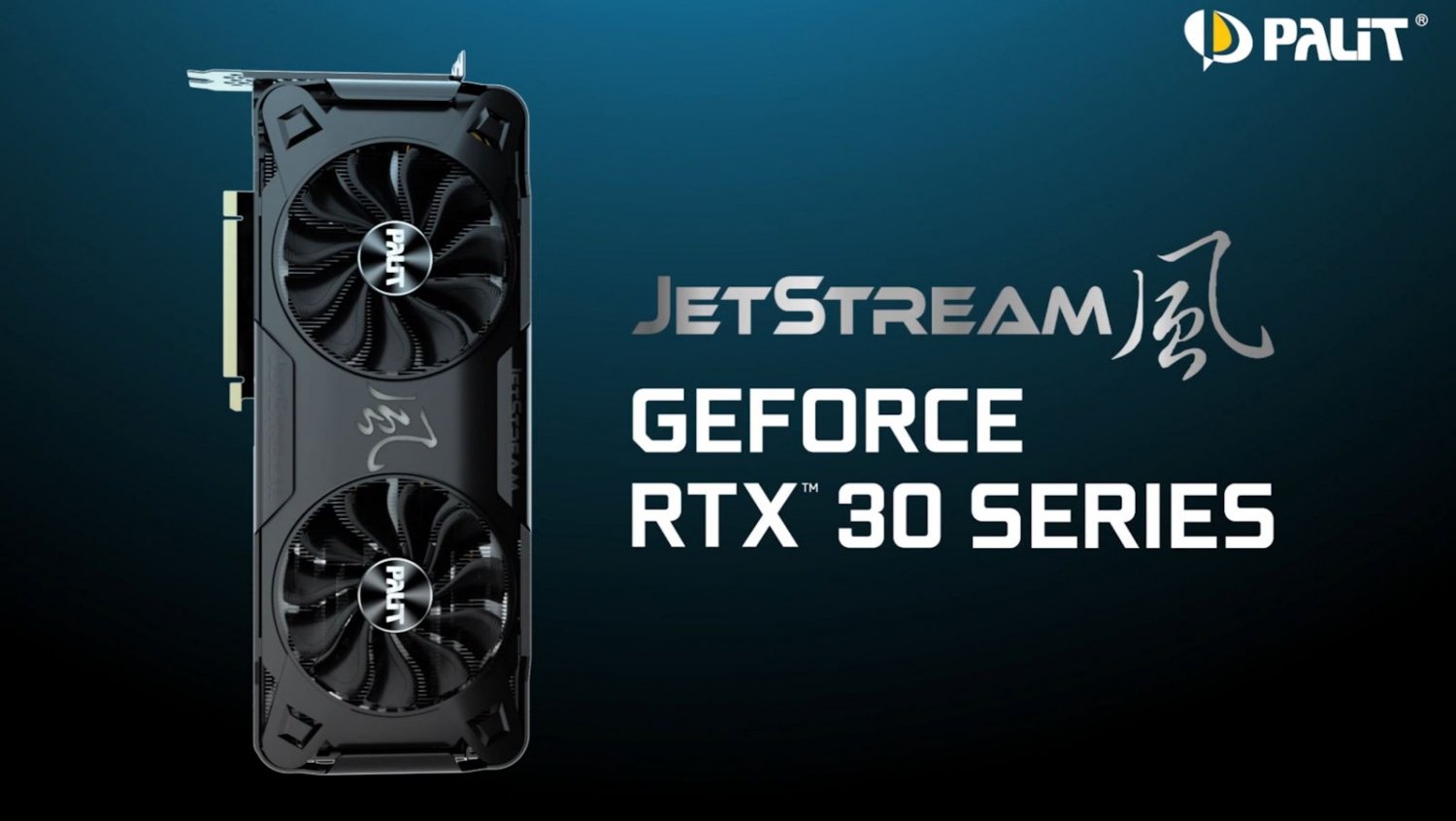 The new Palit GeForce RTX 3070 JetStream has a super-short PCB, which ends at the point when the dual 8-pin PCIe power connectors are placed. It seems Palit has dropped most (if not nearly all) RGB lighting from the RTX 3070 JetStream graphics card, with the JetStream logo on the front looking like it will light up.

On the back we have a backplate that extends past the PCB itself, with dual fans keeping the Ampere GPU and GDDR6 memory nice and cool. We will have more details on the card when it's made official on October 29. 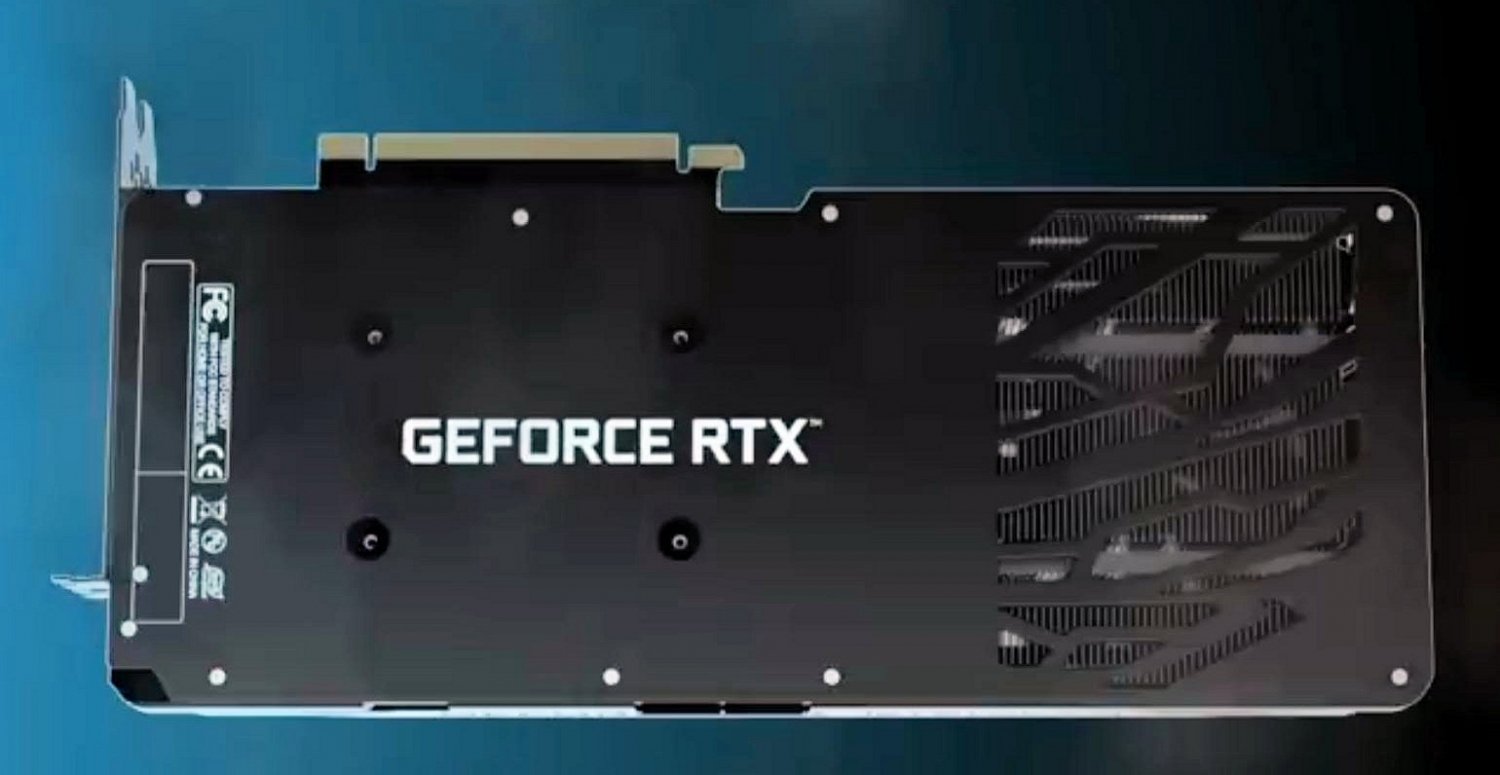 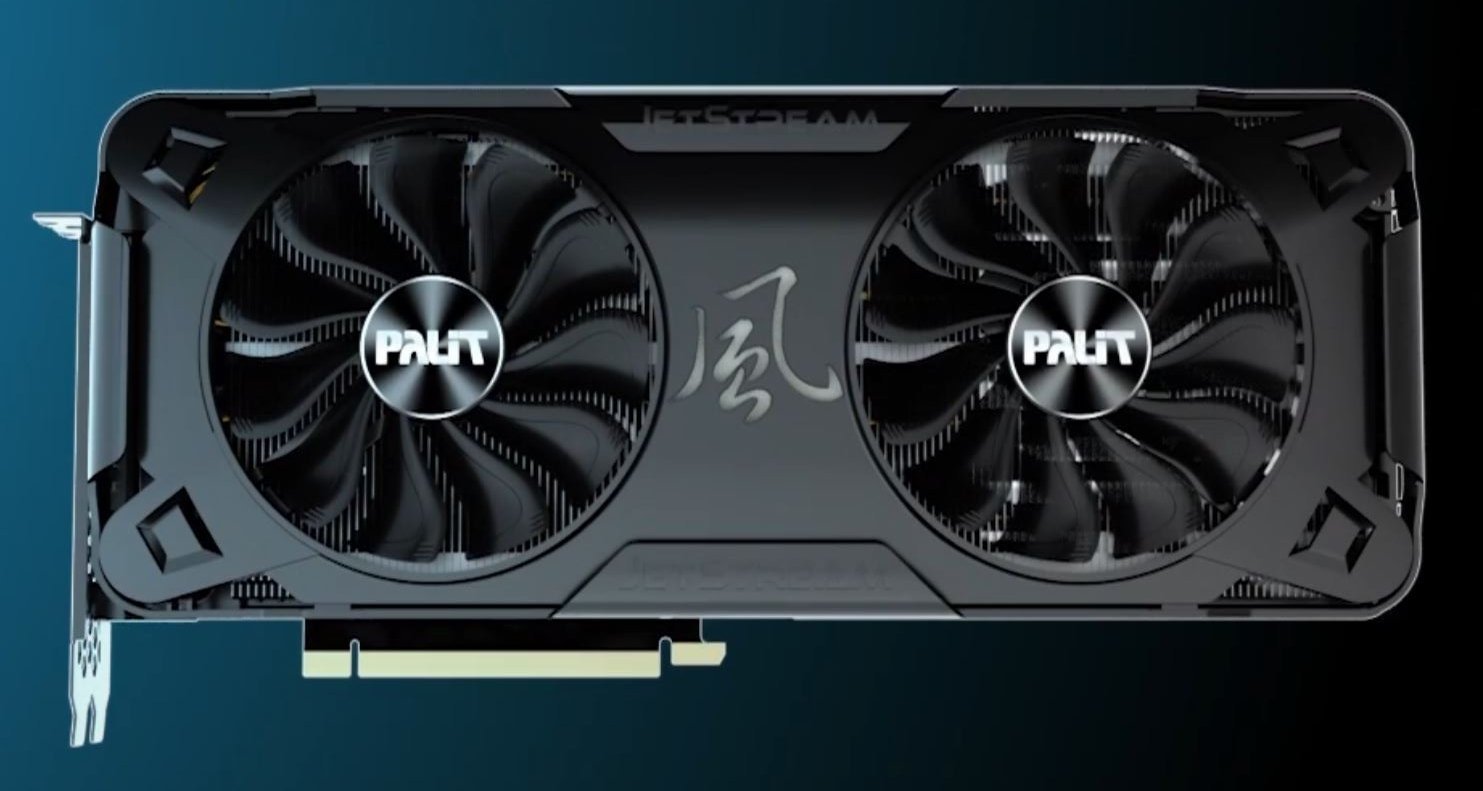