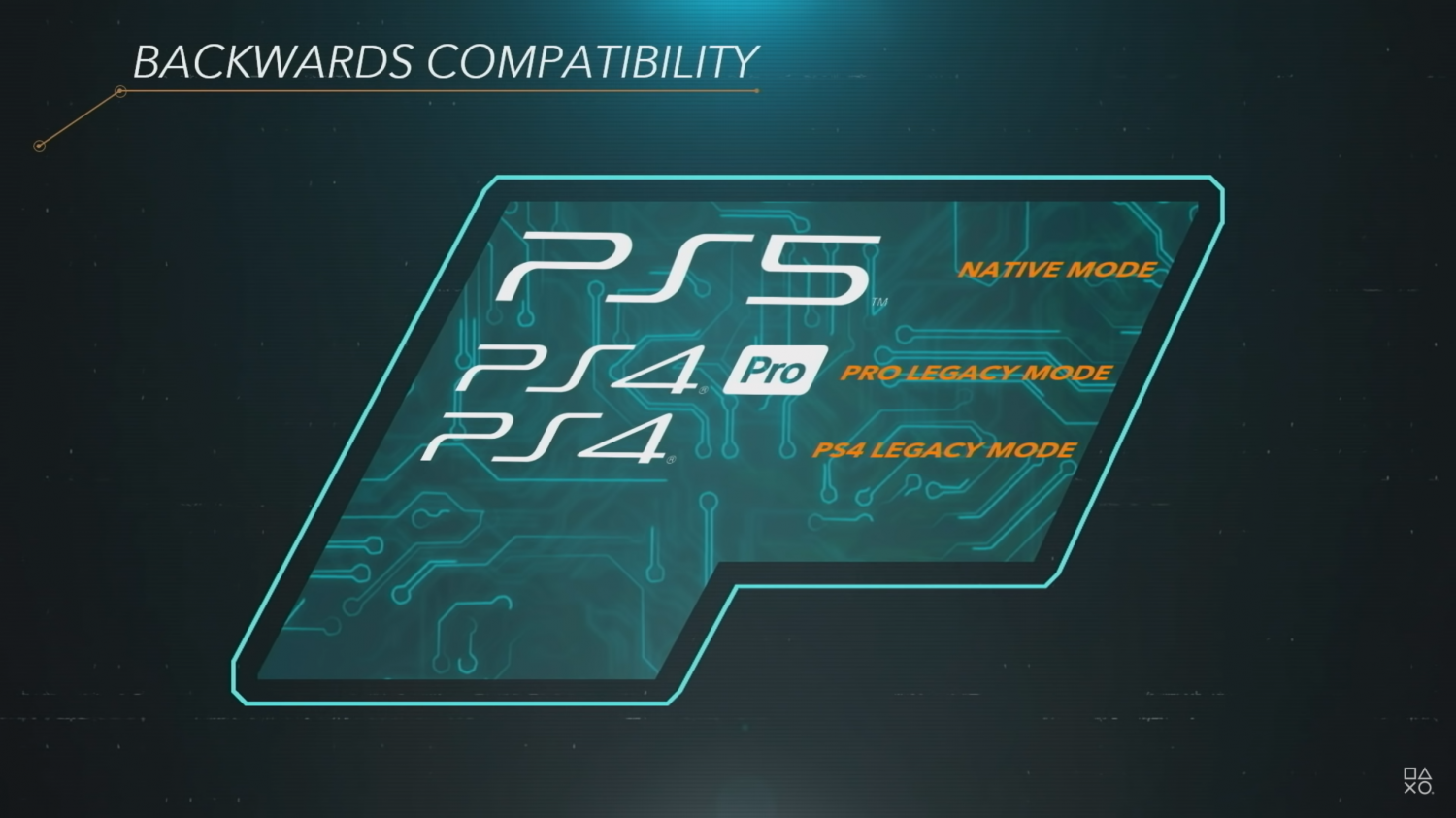 Sony is stealthily rolling out enhancement patches for first-party PS4 games that cut loading times by more than 80%. Case in point: The Last of Us: Remastered just got a patch that reduces load times by 85% when starting a new game (90 seconds unpatched, 13.86 seconds patched) from the console's base 7200RPM hard disk drive. Loading a save has also been reduced by a whopping 89% (123 seconds unpatched, 13.86 seconds patched).

It's possible Naughty Dog is tapping similar optimizations as the kind Sucker Punch used for Ghost of Tsushima, which launches blindingly fast even on base PS4 hardware. Gamers speculate these patches are preparing current-gen games for the PS5's enhanced backwards compatibility functionality. If so, these games will run even faster thanks to the PS5's powerful custom 12-channel PCIe 4.0 SSD, which is capable of hitting 4.8GB/sec uncompressed data transfers.

The Xbox Series X is likewise boosting loading times in current-gen games. The same is true for games that aren't even optimized for the Series X, including The Outer Worlds, which has its load times natively reduced by 77% on next-gen SSD storage tech.

It's worth noting that The Last of Us: Remastered will be among the thousands of PS4 games that are playable on the PS5 at launch.