Gears 5 has been enhanced so much on Xbox Series X that it outperforms PC performance settings.

Gears 5 is among the major first-party games that will push the Series X to its limits. The game is capable of hitting 4K that goes beyond PC ultra settings, complete with ray-traced global illumination effects, higher-end shadows, and native 4K textures. Other optimizations include ultra-fast load times thanks to the PCIe 4.0 SSD, and massively reduced latency in campaign and mulitplayer via the new Dynamic Latency Input mode.

According to tests run by Digital Foundry, Gears 5 utilizes roughly 200W of the Xbox Series X's 315W PSU, accounting for about 63% of max power threshold. This ample power boost is used to push the GPU and other components to higher limits. The result is a PC-level experience from a $500 console.

"This is a significant increase in power consumption over anything else we've tested so far,"said Digital Foundry's Richard Leadbetter.

"The Coalition's engine is built to scale as we've seen on PC. It employs dynamic resolution scaling to ensure optimum GPU utilization, and the Series X build is running at the equivalent of PC's ultra settings and it's actually beyond that as new Unreal Engine features like software-based real-time ray-traced global illumination are in place.

"So essentially the GPU is pushed hard at all times, and even when it isn't, dynamic resolution scaling ensures that it is."

Gears 5 is just one of the current-gen games that'll be optimized on Xbox Series X. Other titles include Halo: The Master Chief Collection which will boost all Halo games to run at 4K 120FPS on the system. 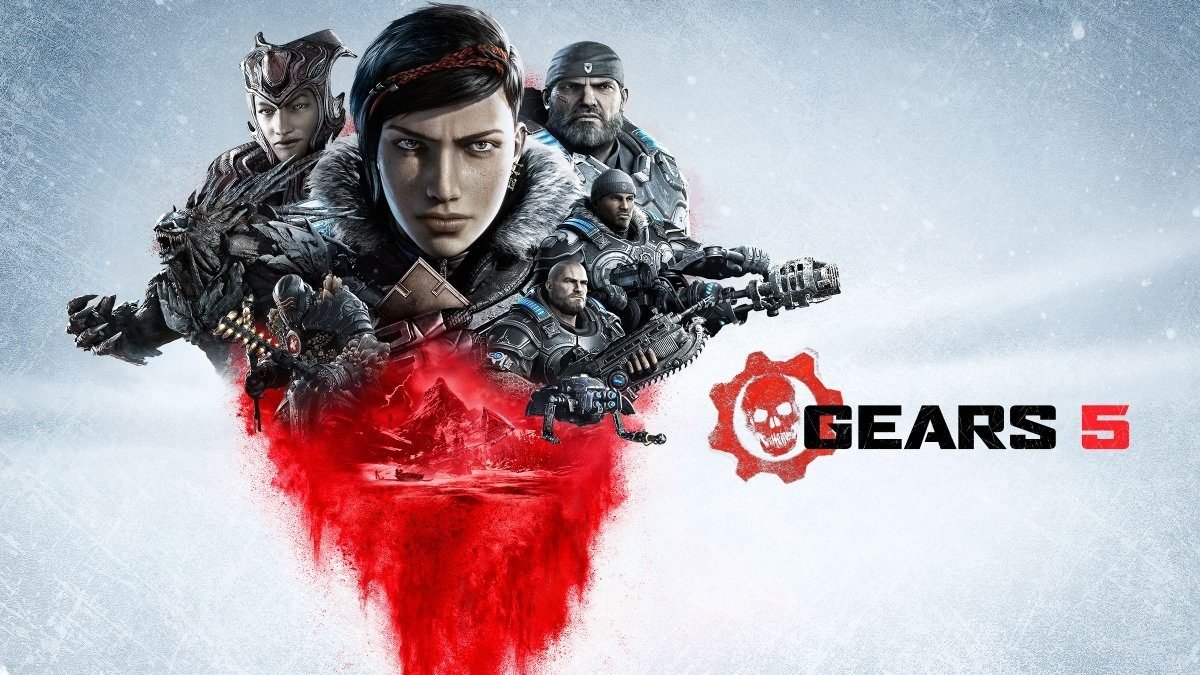