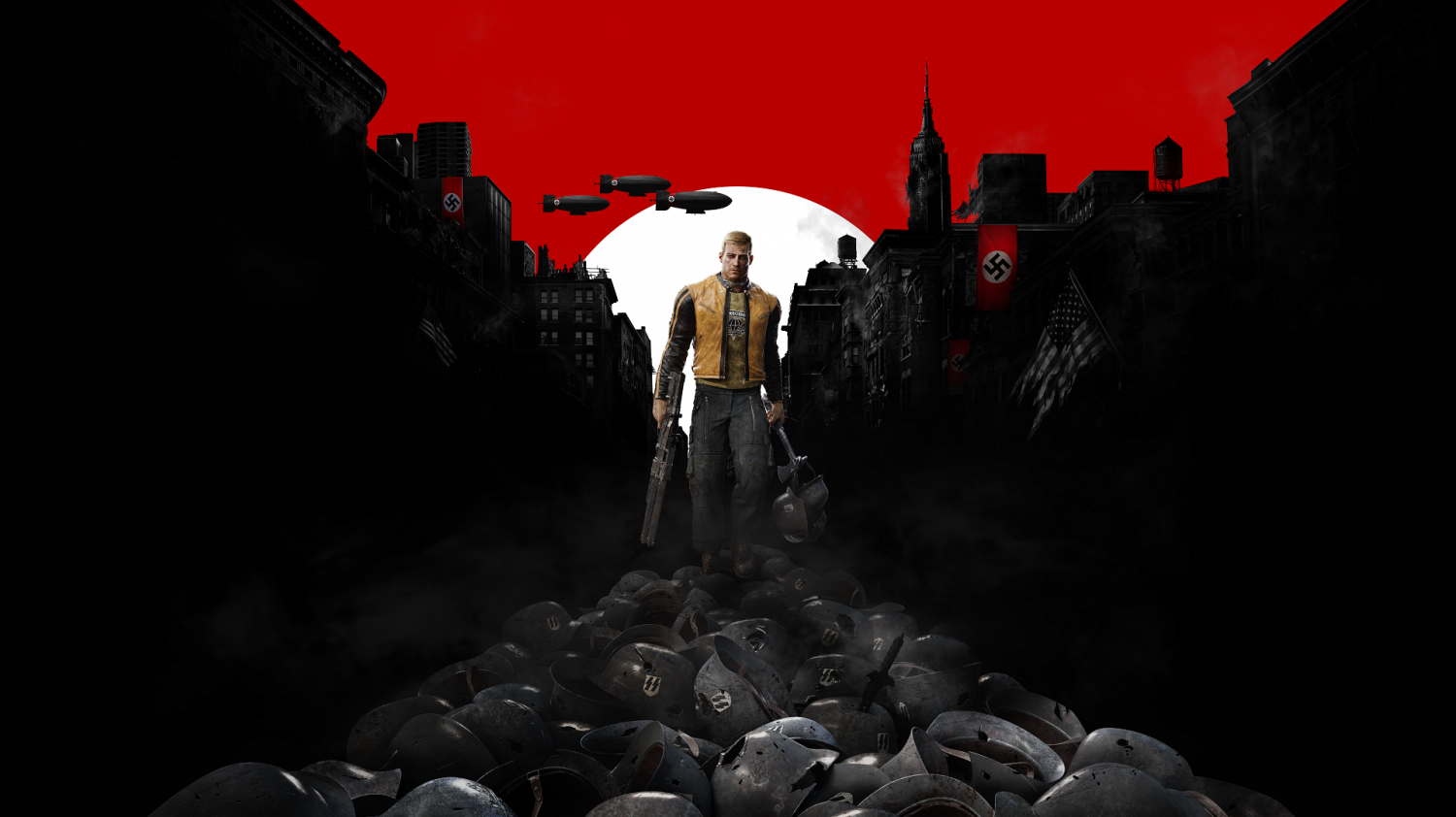 A new MachineGames job listing could hint at a return to classic deathmatch multiplayer with the next Wolfenstein, or maybe an online co-op mode similar to Youngblood. The job listing calls for a level designer that has experience with creating multiplayer levels, strongly hinting Wolfenstein 3 will have some sort of MP action. Bethesda confirmed Wolfenstein 3 was in development as far back as 2018, but MachineGames has yet to make a formal announcement.

Up until Youngblood, which introduced online co-op and microtransactions, all Wolfenstein games have been over-the-top singleplayer-only campaigns with tons of violence, action, and massive production values. But ZeniMax, the parent company of Bethesda, has made a marked shift towards monetization and adapting core IPs into replayable live service-esque titles.

The idea is to create sustaining long-term revenue generation through microtransactions and DLC while promoting continued play. Youngblood might be the new norm for the series.

The news isn't all that surprising. Bethesda has injected live service hooks into all of its biggest franchises. Some, like Fallout 76 and Elder Scrolls Online, are more obvious online games. Others like Doom Eternal have live hooks complete with a massively replayable campaign, but aren't primarily online-driven games.

If I had to guess, I'd say Wolfenstein 3's live integration should be a mix of Doom Eternal's and Wolfenstein: Youngblood's hooks, complete with Bethesda.net compatibility, cosmetic unlockables and maybe even co-op play. I'm hoping for a nice balance and mix between singleplayer, co-op, and PVP, but this could be tough to pull off. It's more likely we'll see the classic SP and MP duality represented with Wolfenstein 3.

Then again, Youngblood was definitely an interesting experiment for the studio. We could see an unfolding live campaign with new chapters, content, and updates throughout the years. Whatever MachineGames is doing, expect Wolfenstein to have some sort of live service hook involved.