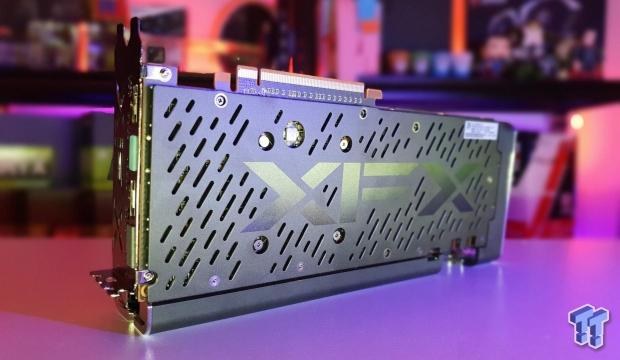 There's no confirmation of this news, but a machine translated excerpt from MyDrivers explains: "According to the information received, throughout September, XFX did not give agents several graphics cards in China. Almost all mainstream models on the market such as RX 580 8GB, RX 590 8GB, RX 5600 XT, RX 5700 XT, etc are out of stock. As for the reason, it is said that after XFX received these chips from AMD, they directly sold them to the miners , completely becoming "mining cards", causing the agents to not get the goods at all".

MyDrivers also notes that Navi 10-based graphics cards (Radeon RX 5600 and RX 5700 series) and AMD's older Polaris-based Radeon RX 500 series are very popular -- even with the release of NVIDIA's new Ampere-based GeForce RTX 30 series, when it comes to mining.