Facebook's Project ARIA is a research device that will set the stage for the future of everyday computing. The data that Facebook collects from this project will give them insights into building the infrastructure necessary to build contextualized, persistent, multi-user augmented experiences.

Facebook Reality Labs has big plans for augmented reality. The company envisions a future where always-on AR glasses could be an integral part of our every day lives. But before we got to that point, there's much research to be done and Facebook's XR research department, FRL Research, is about to take a significant step towards laying the necessary foundations for that future. 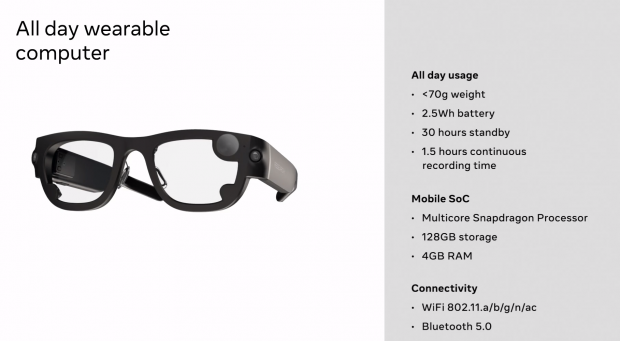 Michael Abrash, Facebook Reality Lab's Chief Scientist, explained that the AR they envision for the future would require three levels of contextual information. The Location layer is the foundational map information such as GPS data. It gives the headset context to your geographical position.

Project ARIA focusses on capturing the first- and second-layer information. It is a portable glasses-like headset that captures contextual information about the world around the wearer, but it does not have a screen, so it doesn't augment the user's experience. Facebook will give these to a group of in-house researchers to collect the data that the company needs to build the insights that will drive the decisions it makes about AR in the coming decade. 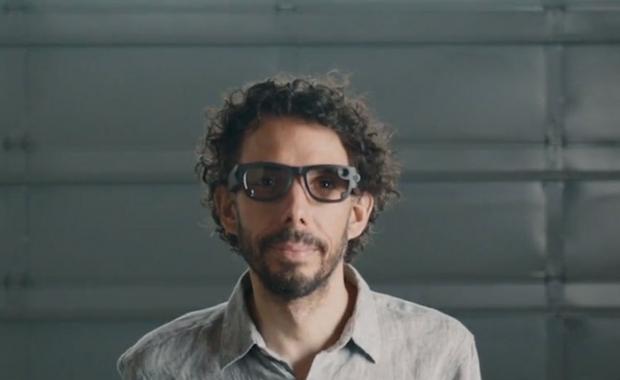 Facebook said the data collected on the Project ARIA headsets would be encrypted and siloed away from researchers that capture the information. When the headsets are charging, they send the data to a server at Facebook's research facility, kept in quarantine until it's needed. Any personal details from public settings get scrubbed during the quarantine period, such as blurring faces and license plates.

Facebook said the Project ARIA headset is purely for research, and there are no plans ever to release it as a product. The information gathered from Project ARIA will inform the design choices for future Facebook AR devices.