NVIDIA has delayed the review NDA of its upcoming GeForce RTX 3080 Founders Edition by 48 hours, from September 14 to September 16.

The news gives reviewers (like myself) another two days of testing, with NVIDIA explaining that they've had issues with shipping samples of the GeForce RTX 3080 Founders Edition graphics cards around the world because of the COVID-19 pandemic.

Not only that, but NVIDIA also announced that they will be making their GeForce RTX 3070 (which will deliver GeForce RTX 2080 Ti levels of performance) starting on October 15 -- which will spoil AMD's big party with the Big Navi / RDNA 2 / Radeon RX 6000 series reveal event. 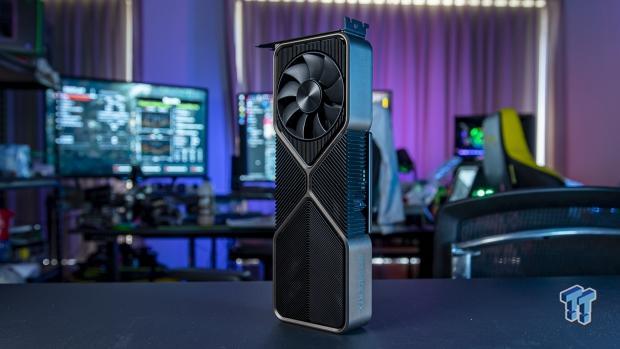