If you've been wondering what kind of nuclear reactor you need to run Crysis Remastered, you won't need one -- it seems it'll run on even modest gaming PCs.

Crytek is requiring at a minimum, an Intel Core i5-3450 or AMD Ryzen 3 series CPU and 8GB of system RAM. You'll need 20GB of storage space minimum, with GPU minimum requirements at an NVIDIA GeForce GTX 1050 Ti or AMD Radeon RX 470.

The recommended PC requirements for Crysis Remastered are a little higher -- system RAM goes to 12GB from 8GB, and the CPU requirements go up to the Core i5-7600K or higher, or the Ryzen 5 series family of CPUs or higher.

GPU requirements for Crysis Remastered aren't too bad at all for the recommended specs, with Crytek requiring a GeForce GTX 1660 Ti or Radeon RX Vega 56 graphics card. I'm actually disappointed, as it would be awesome to see a "Yes, it can run Crysis" recommendation of like an Intel Core i9-9900K or Ryzen 7 3850X and GeForce RTX 3080 or something. 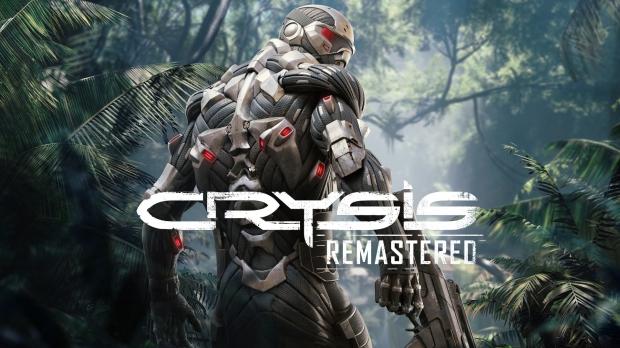 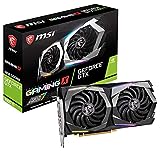